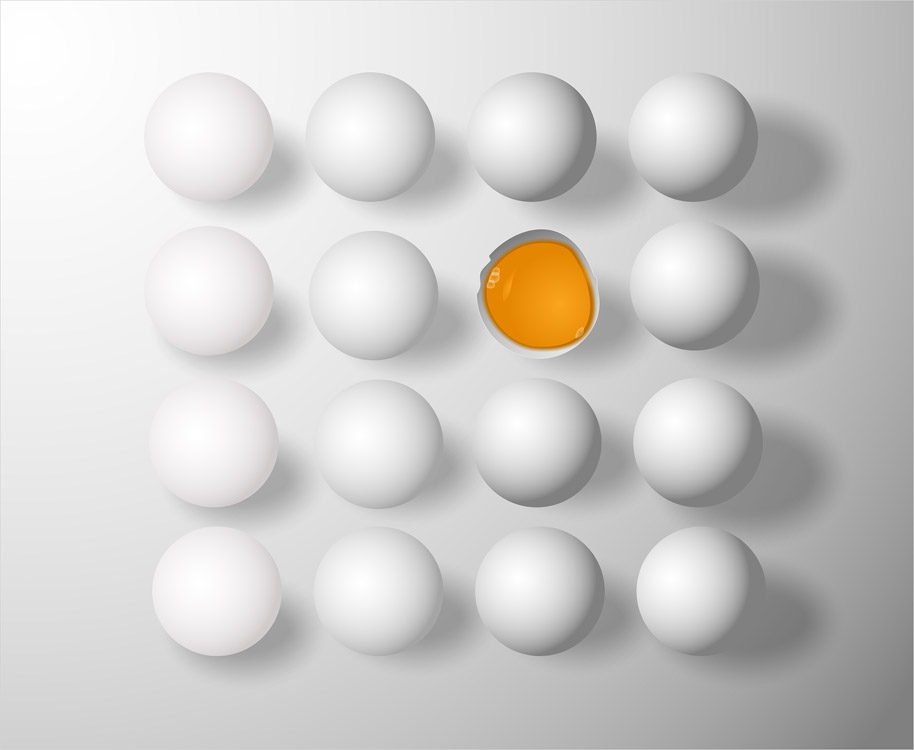 The National Veterinary Directorate in Mozambique’s Ministry of Agriculture has lifted the ban on the import of chicken eggs from South Africa, subject to certain conditions.

The ban on importing poultry produce was imposed in the wake of an outbreak of bird flu in the eastern South African province of Mpumalanga.

A note from the National Veterinary Directorate explains that the eggs are required to come from sources that are certified to be free from avian influenza and fit for export based on the results of laboratory tests undertaken since 22 June.

However, a ban remains in place which prohibits importing or transporting all birds and their derivatives from Zimbabwe, Congo and those areas of South Africa that are either affected by bird flu or under surveillance.

The Ministry of Agriculture recently sent a team to South Africa to verify the how the country was handling the bird flu crisis. As a result of that trip, a report recommended the partial lifting of the ban.

This is an important step for chicken producers in southern Mozambique who rely on imports from South Africa. On 28 June, the Mozambican Association of Poultry Producers (AMA) told AIM that the ban on the import of fertile eggs and of chicks from South Africa could have a serious impact, causing a decline in the supply of chickens and consequently a rise in prices.

Currently the demand for chicken meat in Mozambique is about 80,000 tonnes a year, predicted to rise to 97,000 tonnes by 2019. Mozambican producers are able to supply 70,000 tonnes. However, the problem for producers, according to Loko Roger, the executive secretary of AMA, is that much of that 70,000 tonnes depends on eggs and chicks imported from South Africa.

Bird flu is easily transmitted from one poultry farm to another by contaminated equipment, vehicles, clothing and chicken feed. The worst strains of the disease kill 100 per cent of the infected birds.