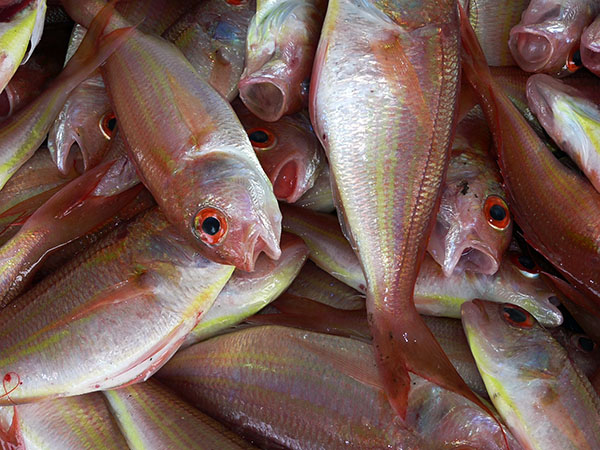 The management of Spanish vertically integrated firm Nueva Pescanova wants to complete an order for three fishing vessels for Namibia to start the renew of its fleet, La Voz de Galicia reported.

The firm will invest €42.5 million ($46.3m) to renew its fleet in Africa, as part of its 2020 strategic plan, Ignacio Gonzalez Hernandez, the firm’s CEO, had told Undercurrent News.

The objective is to renew a total of eight ships by 2020, down from ten as previously planned. Three vessels, the “most urgent ones”, will be about 50 meters in length and will operate in Namibian waters, while the five remaining ones, will be not more than 30m and will fish shrimp in Mozambique.

Pescanova would like the first three new vessels to be ready in 2018, but they will be more likely to be operational in early 2019.

Shipyards to build the new vessels are likely to be chosen in Galicia, Spain, according to Hernandez.

The commissioning will depend not only on the quote from each shipyard, but on their availability to meet specially adjusted delivery times.

Among Galician shipyards, Freire, Armon and Cardama might find more complicated to deliver the new vessels in less than two years, while Vulcano could be quicker. An option could be as well to split the contract among different shipyards.