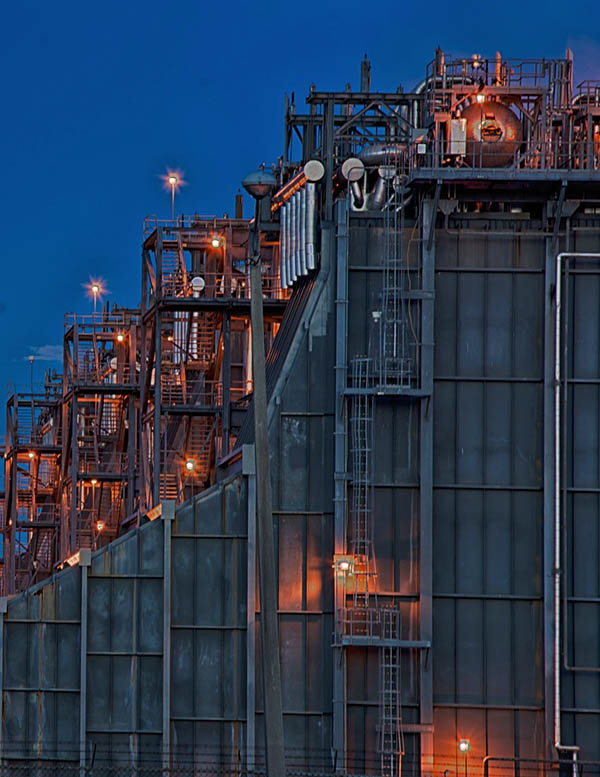 The terminals will be built in Cabo Delgado province, where Mozambique has made massive gas discoveries that could transform it from a poor African country into a major energy supplier to Asia.

The agreements were signed by Mozambique’s energy minister Letícia Klemens and the regional heads of ENI and Anadarko, a Texas-based oil producer. The two companies will separately build their own terminals, Klemens told a press conference. She declined to give the size of the investments.

ENI is spending $8 billion to develop a gas field off the coast of Mozambique while Anadarko is developing Mozambique’s first onshore LNG plant consisting of two initial LNG trains with a total capacity of 12 million tonnes per annum.

More than $30 billion is expected to be invested in Mozambique’s natural gas sector to build capacity to produce 20 million tonnes per year of LNG, with the first exports due to start in 2021.