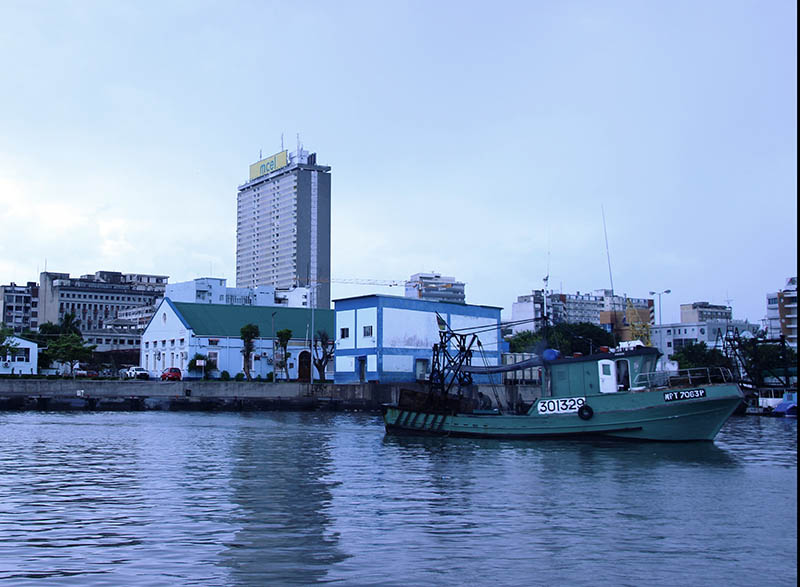 A group of Mozambican civil society organizations working on the implementation of a participatory monitoring initiative of the Right to Information Law (LEDI) on Tuesday threatened to take legal action against public and private institutions which, for unknown reasons, refuse to respond to requests for information of public interest.

The initiative explains that in the first two weeks of last June it sent 10 letters requesting information to the same number of institutions, including the Assembly of the Republic (AR), the Mozambican parliament, but only three responded within the 21 days deadline as provided by the law.

Requests for information included issues such as legislation on fundamental rights, transparent management of public resources, accountability, access to public buildings, among other issues of public interest.

Tomas Vieira Mario, Executive Director of SEKELEKANI, one of the civil organisations part of the initiative, explains that after 21 days provided for in the Right to Information Law, only three institutions responded to the petitions, among them the Agrarian Development Fund (FDA); the Ministry of Health and the Ministry of Gender, Child and Social Action.

“At the end of a period of 21 days, counted from June 13 when we submitted the last request addressed to 10 institutions, only three responded and from that number just one responded within the period established by law, which was the Agrarian Development Fund,” he said.

According to Vieira Mario, this shows that the whole exercise was a failure, since not even half of the institutions responded to the requests, and those which responded only one met the legal deadlines.

He explained that there is an erroneous perception in the minds of civil servants that make them to believe that everything is a “state secret” thus depriving information, a fundamental right, to the citizens.

“We believe that a great deal of institutions are not yet ready to work with the law,” said Vieira Mario, who also acknowledged that ignorance of the law could another reason or resistance to change.

The theory of ignorance is gaining ground because even the Assembly of the Republic, the highest legislative body in the country, failed to comply and meet the deadlines.

“It is a kind of process that culminates with a ruling, but with a court order similar to a coercive means for obtaining the information requested. Failure to comply with this decision, will be considered a crime of disobedience, “said Matlaba.

In May 2017, SEKELEKANI, MISA Moçambique, OAM and the Rural Environment Observatory (OMR) decided to establish a partnership with the aim of implementing a participatory monitoring initiative of the Right to Information Law.

While the three institutions constitute the technical group of the initiative, six other institutions, namely the Mozambique Association of Disabled Persons (ADEMO), the Women’s Forum, the Youth Parliament, the Weekly Savana and the Mozambican Television (TVM) make up the Consultative Group which strategically guide and validate the results of the initiative.