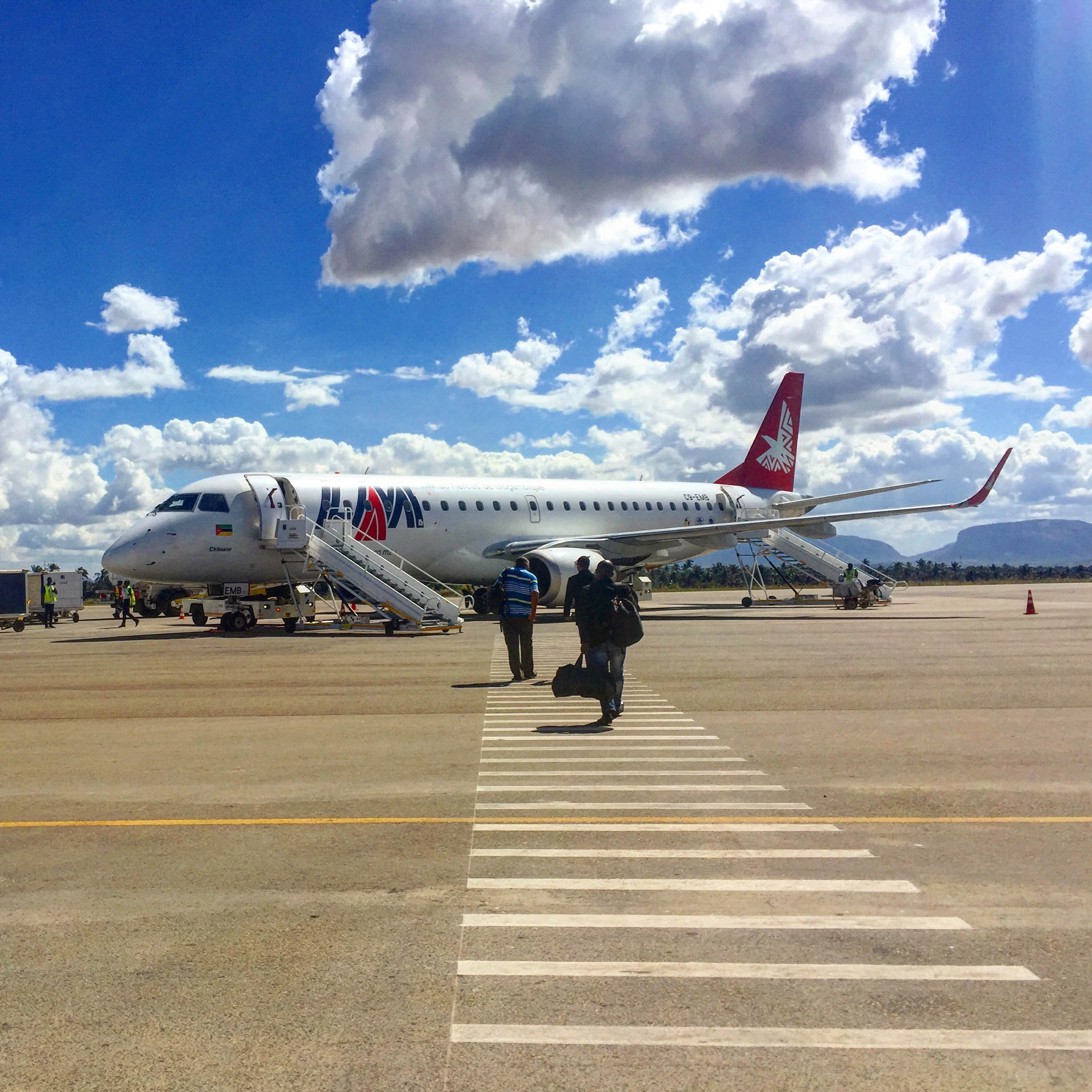 For the first time ever, foreign airlines have been authorised to operate domestic routes within Mozambique.

The routes were put out to tender earlier this year and, announcing the results at a Maputo press conference on Tuesday, the chairperson of the Mozambique Civil Aviation Institute (IACM), Joao Abreu, said that Ethiopian Airlines and Malawi Airlines successfully applied for authorization to fly the domestic routes.

Ethiopian Airlines, LAM and MEX have applied for all the domestic routes, while the other companies are only interested in some of them (Abreu did not say which).  Since Ethiopian Airlines is widely regarded as the most professional of the African airlines, the tender result means that LAM will now face serious competition.

The seven companies whose bids were successful now have 180 days to put the routes into operation. Ethiopian Airlines and Malawi Airlines must first register as Mozambican companies, and obtain the requisite licence in accordance with Mozambican legislation.

Abreu said that the priority must be the needs of the passengers.  “We have to look at the market in an overall fashion”, he said. “What we want is for the users to have more choice”.

As for international routes, the successful bids only came from Mozambican companies – LAM, MEX, TTA and CFM.   Malawi Airlines also put in a bid but was not selected.

Abreu said there was a disappointing response to the tender for regional and international routes, and so, within 60 days, a second tender will be launched for routes from Mozambique to Tanzania, Brazil, Singapore, Turkey, Ethiopia, Malawi, Kenya, Mauritius, Vietnam and Qatar.

Some of these routes are, in fact, already operated – Maputo-Dar es Salaam by LAM, Maputo-Istanbul by Turkish airlines, Maputo-Addis Ababa by Ethiopian; Maputo-Nairobi by Kenyan Airlines, and Maputo-Doha by Qatar Airways. There have never been any regular flights between Mozambique and Brazil, Singapore or Vietnam.    – AIM.