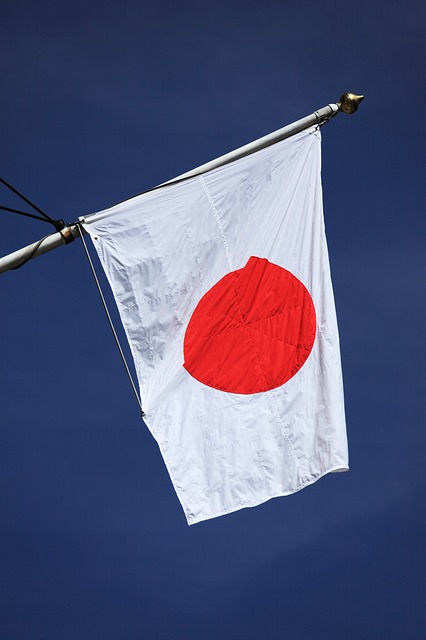 The Japanese International Cooperation Agency (JICA) has been under criticism over the implementation of a 600,000-hectare land project.

The 36 million-U.S. dollar-worth project, the Triangular Cooperation Program for the Agricultural Development of the Tropical Savannas of Mozambique (ProSavana), is never started since it was announced in 2011.

The project was planned to involve lands in the famous Nacala Corridor covering five provinces in central and northern Mozambique, namely Nampula, Zambezia, Tete, Niassa and Cabo Delgado, displacing half a million people living in the affected areas.

Ambiguous implementation policies and a risk of land loss have led to opposition to the project by civil associations and Mozambique’s national peasants union.

The Brazilian side in the Japan-led project has cut back its investment after knowing about a lack of interest on the part of Mozambican peasants and growing campaigns to repudiate the project.

Japan has refused to give up the project, but changes in implementation policies recently announced by chief JICA representative in Mozambique, Katsuyoshi Sudo, have failed to secure support from the peasants.

Joyce Mbele, of public relations department at the JICA office in Maputo, told Xinhua that investigation is started into disruptions to the ProSavana project.