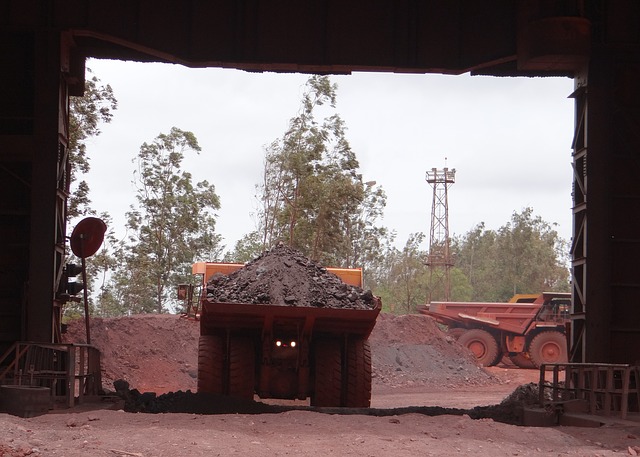 Syrah Resources plans to raise A$110 million to fund the ramp up of production at the Balama graphite project in Mozambique, Africa.

Melbourne-based Syrah also intends to use the capital it raises to accelerate its battery anode material (BAM) strategy, which is focused on developing growth opportunities for the company in the emerging global battery industry.

Syrah will raise the funds through an institutional placement and a pro-rata accelerated non-renounceable entitlement offer, it announced today.

The placement involves issuing around 7.4 million new shares at $3.38 each to raise $25 million. The remaining $85 million will be raised through a 1-for-10.5 entitlement offer of new shares, also at $3.38 each.

According to Syrah, the funds will be used for working capital and costs to ramp up production at Balama, for its BAM strategy, and for other corporate, general and administrative costs.

“Given the rate of market developments, Syrah considers the management of working capital funding for the Balama project and entry into the BAM market is best achieved by ensuring that the company remains flexible and unencumbered.”

Syrah expects to launch production at Balama in the current quarter.