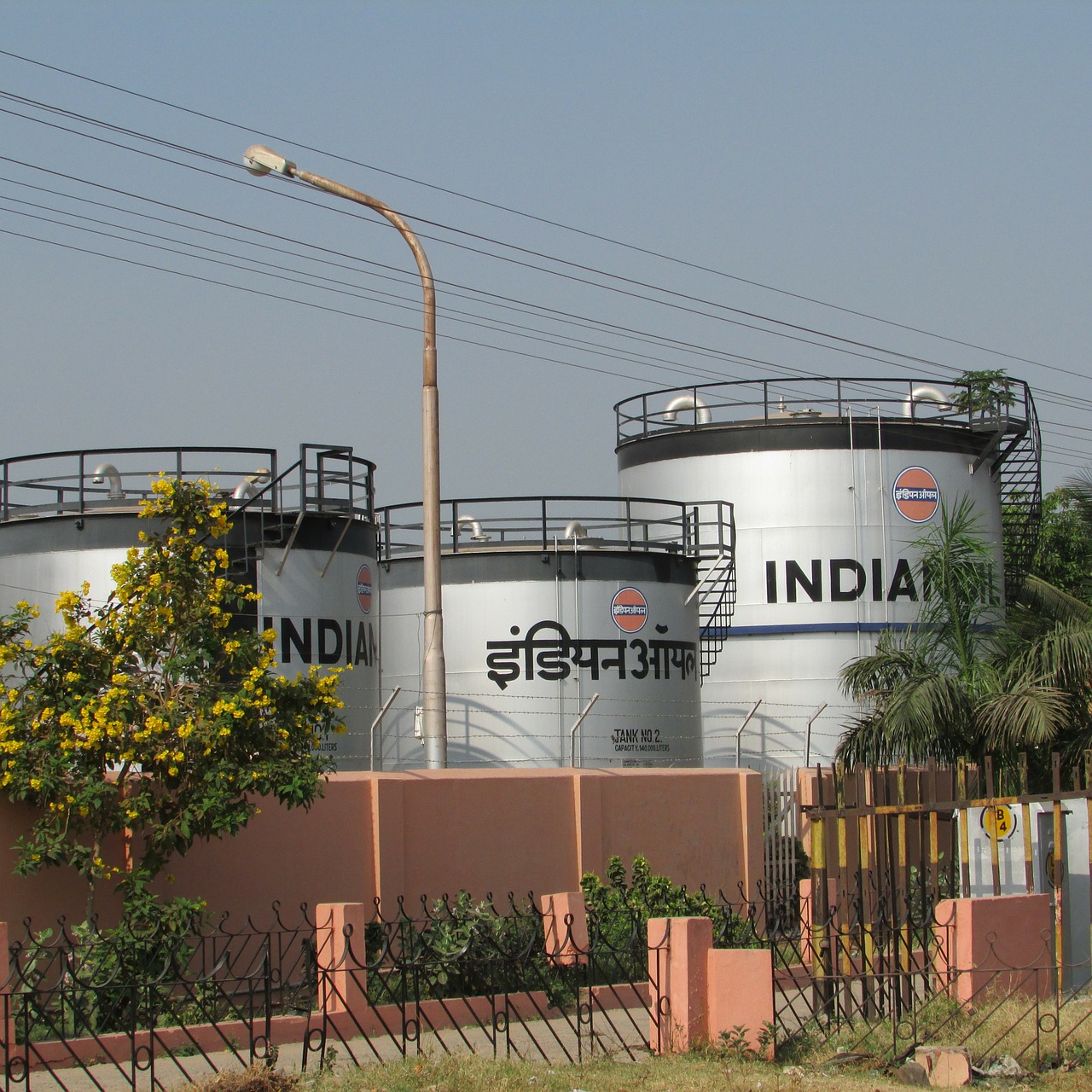 Angola exports at least 10 percent of the oil consumed in India, a country considered as a strategic bisiness partner of the Asian state.

This was said to the press on Friday in Luanda by the Indian ambassador to Angolan, Sushil Singhal, after the closing ceremony of the business capacity building on international business and exports, held by the Agency for Promotion of Investment and Exports of Angola (APIEX), in partnership with the International Trade Institute of India.

He also considered positive the trade between the Angolan and Indian businesspeople, stressing the existing of more than four thousand Indians doing business in Angola.

The ambassador equally said that trade between the two countries was around 7.5 trillion US dollars, but due to the situation of the financial and economic crisis dropped to 3.5 trillion.

On the other hand, the diplomat assured  that India will work together with Angola so that the African country may reduce the number of its imports by setting up an internal production chain.

On his turn, the Angolan Secretary of State for Foreign Trade, Francisco Fernandes, considered the event of paramount importance, since it allowed the economic agents to discuss trade issues and strengthen economic relation between the two countries.

The event, which took place on 19-23 September at APIEX facilities, aimed at building the capacity of economic agents, as well as sensitize the public and private entities, in order to reinforce the outlined goals, under the national economic diversification process, thus boosting the exports of national products.