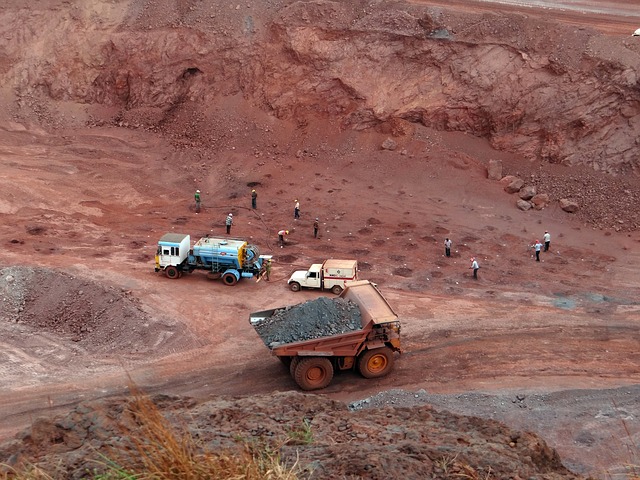 Triton Minerals has locked away sales agreements for all planned production from its Ancuabe graphite project in Mozambique after recently inking a sales deal with one of the world’s biggest graphite producers.

The deal is with China-based Haida Graphite which produces a range of graphite products for customers in China, Japan, Korea, United States and Western Europe.

Graphite is one of the metals required in the development of lithium-ion batteries which are used in electric vehicles and other appliances.

“Attracting the interest of Haida, one of the world’s largest graphite producers, highlights the need for Chinese producers to expand and diversify their supply chains and secure high quality graphite in response to strong demand and new environmental regulations which have impacted domestic supply,” Triton managing director Peter Canterbury said.

A definitive feasibility study on the development of Ancuabe was on track for completion in December.

“We are also arranging for samples to be shipped to Australia to undertake a pilot plant which will support further detailed testwork to be undertaken by customers,” he said.