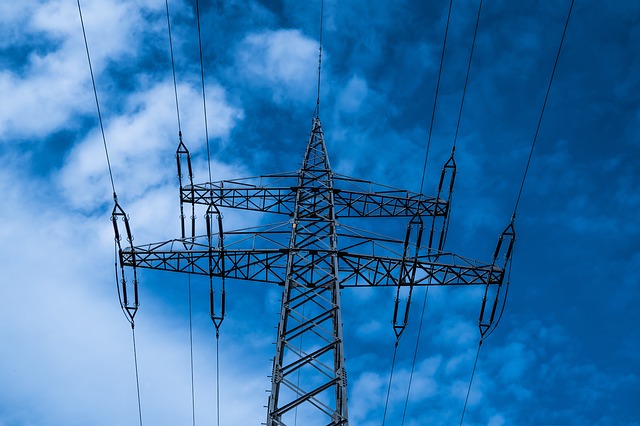 “The United States wants to be partners with South Africa and throughout the continent,” Perry told reporters in Cape Town on Wednesday. “We talked about a lot of opportunities — LNG, coal, but it all goes to the issue of power and power being able to be delivered into places that don’t take electricity for granted.”

About 600 million Africans lack direct access to power, according to Daniel Silke, director of Political Futures Consultancy in Cape Town. Increasing power generation through a shift from oil to gas and renewables is “what’s going to drive this continent,” he said at the Africa Oil Week conference in the city.

South Africa has plans to import LNG for power plants as Cheniere Energy Inc. and other suppliers await tenders for shipments of the fuel. Exxon Mobil Corp. has shown interest in the program as well. Other nations such as Ghana also plan to import LNG to increase power generation.

Perry emphasized the reversal of the U.S.’s position from energy importer to exporter. “American LNG is going out to the world,” he said on Tuesday in an address to the conference.

Projects by Anadarko Petroleum Corp. and Exxon to convert gas discoveries in Mozambique to LNG are welcome even as the U.S. seeks to boost its own shipments, according to Perry. “Competition is a fabulous thing,” he said.