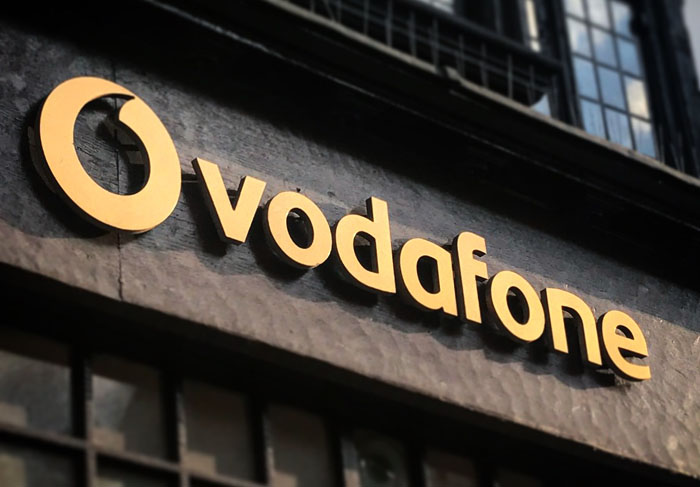 Shareholders of Vodacom Tanzania have approved Sh26 billion in dividends as they held the first annual general meeting since the listing of the telecommunication company.

About 1,500 shareholders attended the meeting which also appointed new members into the board of directors, the firm said in a statement yesterday.

Vodacom was listed on the Dar es Salaam Stock Exchange (DSE) on August 15, this year, after an initial public offering (IPO) which brought in some 40,000 new shareholders and raised Sh476 billion.

Vodacom’s board chairman Ali Mufuruki said the board of directors had recommended a dividend of Sh12.74 per ordinary share with effect from early November, this year.

The decision, whose goal was to build investor confidence at the bourse, came after the company expressed confidence about its stability. The firm registered a profit of Sh47.55 billion in the year ended March 31, 2017 compared to its projection of Sh47.28 billion.

“Our business is strong and we are sharing our earnings so that each shareholder can benefit,” noted Mr Mufuruki. Vodacom Tanzania managing director Ian Ferrao assured shareholders of the shares’ safety. “Shareholders ought not to worry at all. Your shares are safe and the company is doing well in the market,” noted Mr Ferrao.

Mr Ferrao also congratulated those who were appointed and vowed to cooperate with them to ensure that the company’s shares benefited all shareholders.