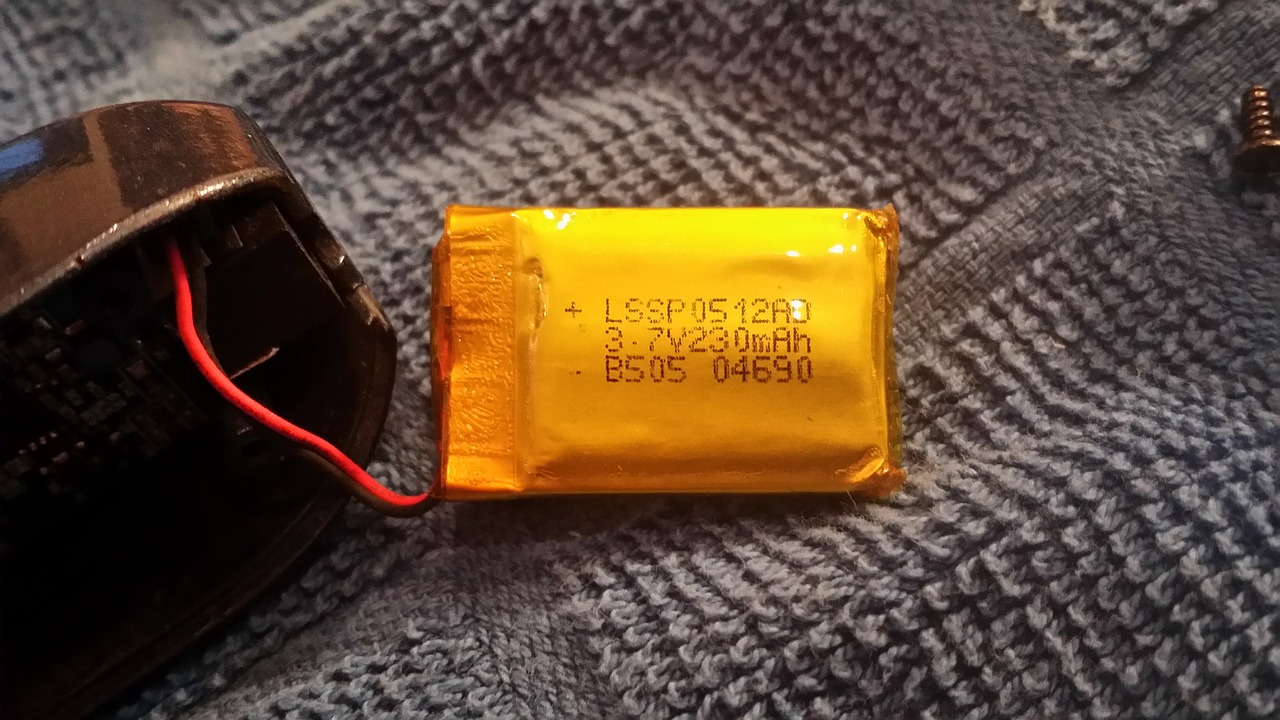 David Flanagan’s Battery Minerals has raised A$20 million in a heavily oversubscribed placement to advance its Mozambique graphite projects.

Hartleys and Morgans were joint lead managers to a placement of around 325 million shares at 6c per share to raise $19.5 million. The placement will be conducted in two tranches, with the second tranche requiring shareholder approval. Each new share will come of a free option, exercisable at 10c before the end of July 2018.

Major shareholder Farjoy participated to maintain its 12.5% stake. “This capital raising is a key milestone in the company’s strategy to become a graphite supplier to the lithium battery industry,” Flanagan said. “The overwhelming support we have received from investors around the world reflects the quality of our project and its outstanding potential to tap into the lithium battery market.”

A further $500,000 will be raised via a drill-for-equity agreement with contractor Mitchell Group Holdings, with shares to be issued on the same terms as the placement. Infill drilling is currently underway at both the Montepuez and Balama Central graphite projects. Montepuez is the more advanced of the two, with a value engineering study released last month outlining capital costs of US$42.3 million for an operation producing 45,000-50,000 tonnes per annum of graphite flake concentrate at operating costs of $337 per tonne.

Average annual earnings before interest, tax, depreciation and amortisation are expected to be in excess of $20 million and the payback period is set to be less than two years. “We have received a huge response to our strategy to develop a project with low capital costs, limited funding requirements and a short lead-time to production,” Flanagan said. “This approach will enable us to maximise financial returns and minimise risks and time delays, enabling us to capitalise on the huge opportunity unfolding in the energy sector as quickly and efficiently as possible.”

The company is expecting the grant of the mining lease later this year, followed by the start of construction in April, and commissioning in the December quarter of next year. Meanwhile, the company is also fast-tracking a definitive feasibility study at the Central Balama project for completion by mid-2018.