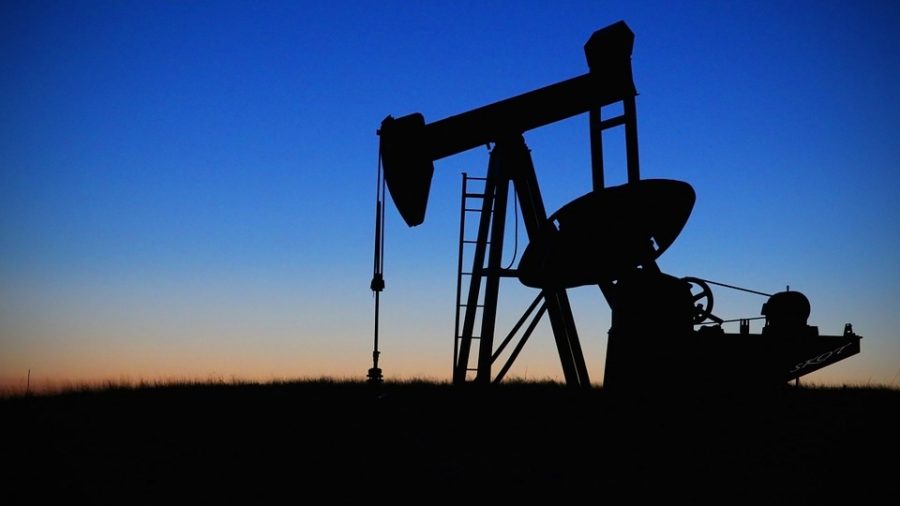 Sasol could sell off as much as $1bn (R13.85bn) worth of noncore assets, including its Canadian shale gas assets, Sasol chief financial officer Paul Victor said this week.

The book value of the Canadian shale gas assets was about $513m – and the company could sell off nearly $500m worth of other assets, added Victor.

“We have a lot of assets in the chemicals space. Ultimately, we are trying to focus the portfolio,” he said.

Sasol is likely to be clearer about its disposal plans by February next year.

The company said it had completed reviews for more than half its assets, adding that it wanted to focus on speciality chemicals, upstream exploration and production in Mozambique and west Africa, as well as on liquid fuel retail in southern Africa.

The Sasol board decided earlier this month to sell the Canadian shale gas assets.

“The sale is just starting. We will test the market and see what we can get, and make a decision if we want to sell or mothball the assets,” Victor said.

In another development, Sasol’s Lake Charles Chemicals Project in the US will cost an extra $130m to build, taking the total cost of the project to $11.13bn. Causes cited for the increase are delays and costs related to extreme weather conditions brought about by Hurricane Harvey, the tropical cyclone that hit Texas in mid-August.

This contrasts with Sasol’s production report, released in late October, in which the company said that although Harvey would add about $130m in costs, the Lake Charles project would remain within the $11bn budget.

This marks the second recent hike in the cost of the project. In August 2016, Sasol increased the budget for the development from $9bn to $11bn.

Hurricane Harvey, which dissipated in early September, was the costliest tropical cyclone in US history, causing nearly $200bn in damage. “Hurricanes Irma and Nate – which struck the US at the end of August and in October, respectively – further negatively impacted productivity levels, exacerbating pressure created by Harvey,” Sasol said.

Victor said the internal rate of return for the Lake Charles project was expected to be between 7.5% and 8.5%, adding that this was a conservative estimate.

The company said that, after completion of this project, it would avoid taking on large-scale commodity chemicals growth projects without a partner.

On the mergers and acquisitions front, Victor said Sasol was looking at relatively small acquisitions. “As an international oil company puts assets up for sale – like what happened with Chevron – we will consider those.”

Sasol said it would not invest in any further gas-to-liquids (GTL) greenfields projects, including its proposed project in Louisiana in the US. “In January 2015, Sasol announced it was delaying a final investment decision on the project to conserve cash, in response to the lower oil price.”

The company said it would not invest in extra crude ­oil-refining capacity because of the large investments ­required to meet new local fuel specifications and a lack of competitive advantage for Sasol outside its Secunda unit.