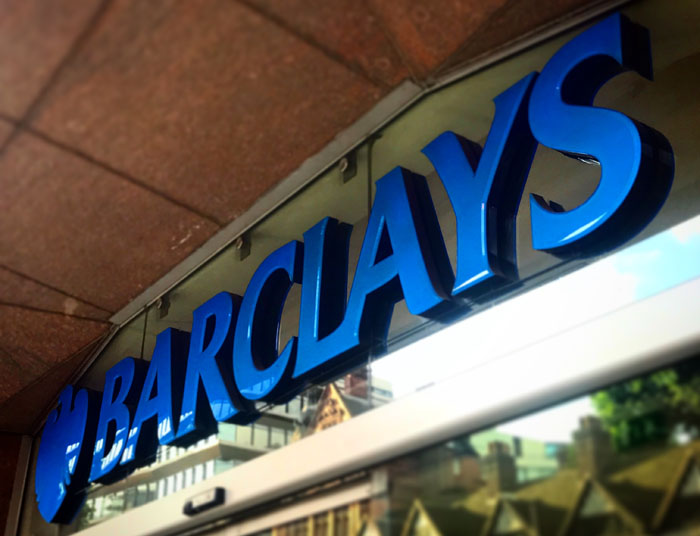 Barclays will sell a 7% stake in Johannesburg-based Barclays Africa Group on December 5, the British bank said on Friday, the latest and likely last in a series of such sales as it ends more than 90 years as a major presence on the continent.

Barclays said after the sale its stake in the African division would be 14.9%, which represents its desired long-term goal and no further sales are planned.

The British bank first announced in March 2016 that it would sell most of its then 62% stake in Barclays Africa over two to three years, as the bank refocused its strategy on the United States and Britain under chief executive Jes Staley.

“This news should be warmly received by shareholders and is a further step along the path to eliminating non-core activities as management focuses on its UK business,” John Cronin, financial analyst at Dublin-based brokerage Goodbody, said.

Shares in Barclays Africa have risen by 9.7% since Barclays announced it would sell the unit in March 2016.