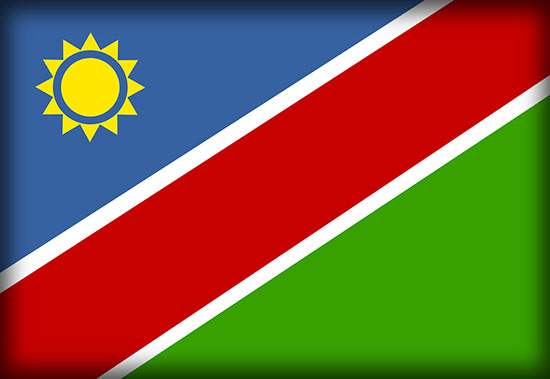 Under the agreement, the firm has committed to a four-year exploration program. Pancontinental also will become project operator with 75% interest in Block 2713 in the Orange Basin, the company reported today (4 December).

With water depths ranging from 500m to 3200m, the 10,947sq km block is on trend where Shell, Total and GALP (Portugal) have acquired interests, Pancontinental said. The company believes that Block 2713 is highly prospective for oil, with high quality mature oil source rocks and potential for very large oil traps. Exploration already is underway in the PA, including data acquisition, initial geological and geophysical mapping, and compilation of leads and prospects.

Pancontinental signed the PA with Namibia’s Ministry of Mines and Energy, along with partners Custos Investments (15%) and NAMCOR, Namibia’s National Petroleum Corporation (10%).

Tullow Oil, the operator of Pancontinental’s first Namibian project PEL 37, recently approved drilling of the Cormorant prospect in 2018. Pancontinental will have an effective free carried 20% interest through the well.

In October, Total announced a farm-in deal with Impact Oil and Gas that would give it major stakes in deepwater blocks offshore Namibia and South Africa. Off Namibia, Total acquired 70% of Impact’s interests in Block 2913B in 2500 to 3250m water depth in the Orange Basin.