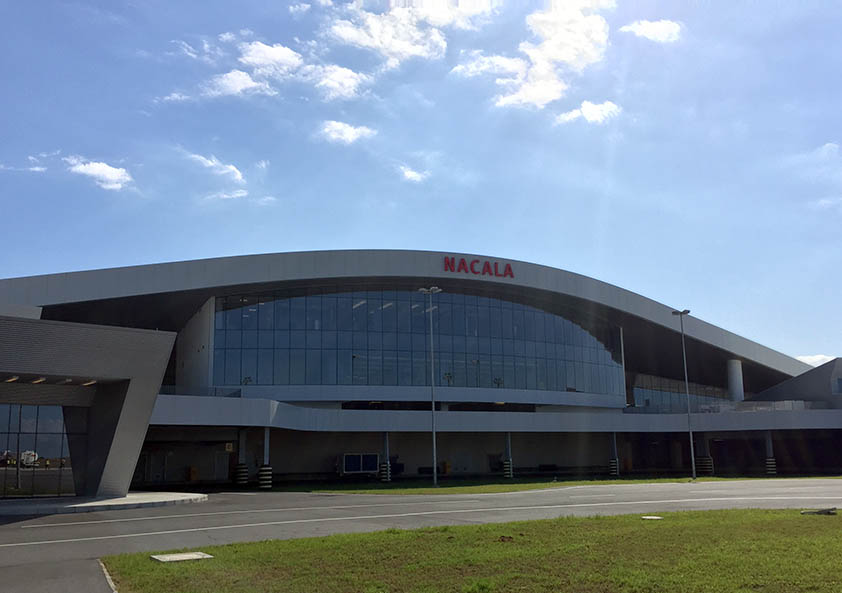 The government of Mozambique is still looking for partners interested in exploring the Nacala International Airport, said the minister of Transport and Communications, adding that the facility had been recently visited by a team from Emirates airline.

Minister Carlos Mesquita said the airport needed to be monetised and that the government is studying two partnership possibilities, which he did not specify, according to Mozambican daily newspaper Noticias.

“The conditions which the airport offers and the potential for development of Nacala will attract the interest of international companies,” said Mesquita.

The minister also said the government is yet to analyse the impact of reducing the number of international airports in the country from six to three, which would be Maputo, Beira and Nacala, with the airports of Nampula, Pemba and Vilanculos losing this traffic, despite the latter two being located in major tourism areas.

Built by Brazil’s Odebrecht Group with funding from Brazil’s National Bank of Economic and Social Development (BNDES) and costing US$125 million, Nacala International Airport has the capacity to receive 500,000 passengers per year, but the actual number does not exceed 20,000.

International flights never arrived at the airport and the flights that do are two regular domestic flights of state airline LAM on the Maputo-Nacala route and two private flights of mining company Vale Moçambique, all operated with the aircraft of Brazilian aeronautical manufacturer Embraer.