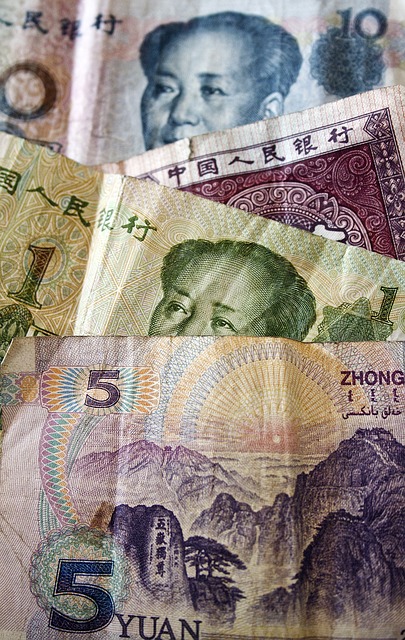 “This contract represents another significant import of Balama graphite into the leading geographic market for natural graphite,” said Syrah MD and CEO Shaun Venter in an update on Monday. He added that the company’s agreement with Zhanjiang Juxin illustrates the demand for Syrah’s natural graphite as a baseload material for battery anode applications.

Venter also noted that Balama, with a 2018 target production of 160 000 t to 180 000 t, was the only major graphite project currently commissioning and moving into operations

“This places Syrah in a strong position to respond to the demand from growth in electric vehicle and energy storage markets. We look forward to a long-term association with Zhanjian Juxin,” he concluded.

Based in China’s Guangdon Province, Zhanjian Juxin specialises in the production of spherical graphite and anode material for lithium-ion batteries. Its products, for which it has intellectual property rights, are sold domestically and exported to international markets.