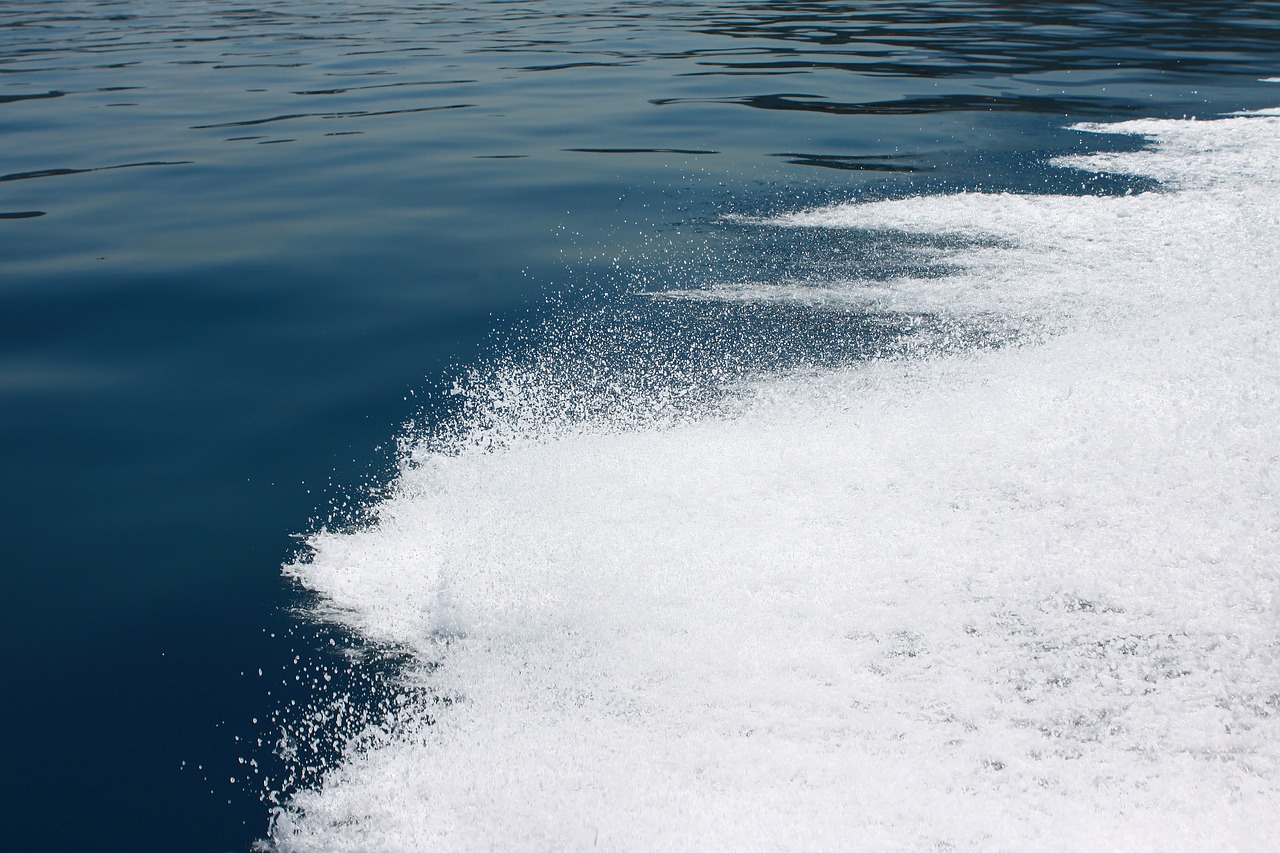 The creation of marine protected areas aims at ensuring energetic processes crucial for the maintenance of food chains, protection of biodiversity and fish production.

This was said on Tuesday by the Fisheries and Sea minister, Victoria de Barros Neto, during the opening ceremony of a seminar on Marine Protected Areas Management.

On the occasion, the official underscored the importance of marine protected areas and the influence it has on the growth of this resource.

On her turn, the National Fisheries director, Maria de Lurdes Sardinha, said the meeting brought together experts of various sectors such as fishing, oil, environment and transport, who conducted a scientific data collection.

According to the official, the said data are currently being analyzed, whose aim is to indicate areas in the country the areas that need to be protected.

Maria de Lurdes Sardinha also stressed that Angola considers those areas to be sensitive, thus the need for them to be protected with view to enabling production increase in the oceans whether at level of fish growth or other resources.

Angola started the marine protected areas in 2014 with consultation process through the analysis of the current regional legislation on the issue.