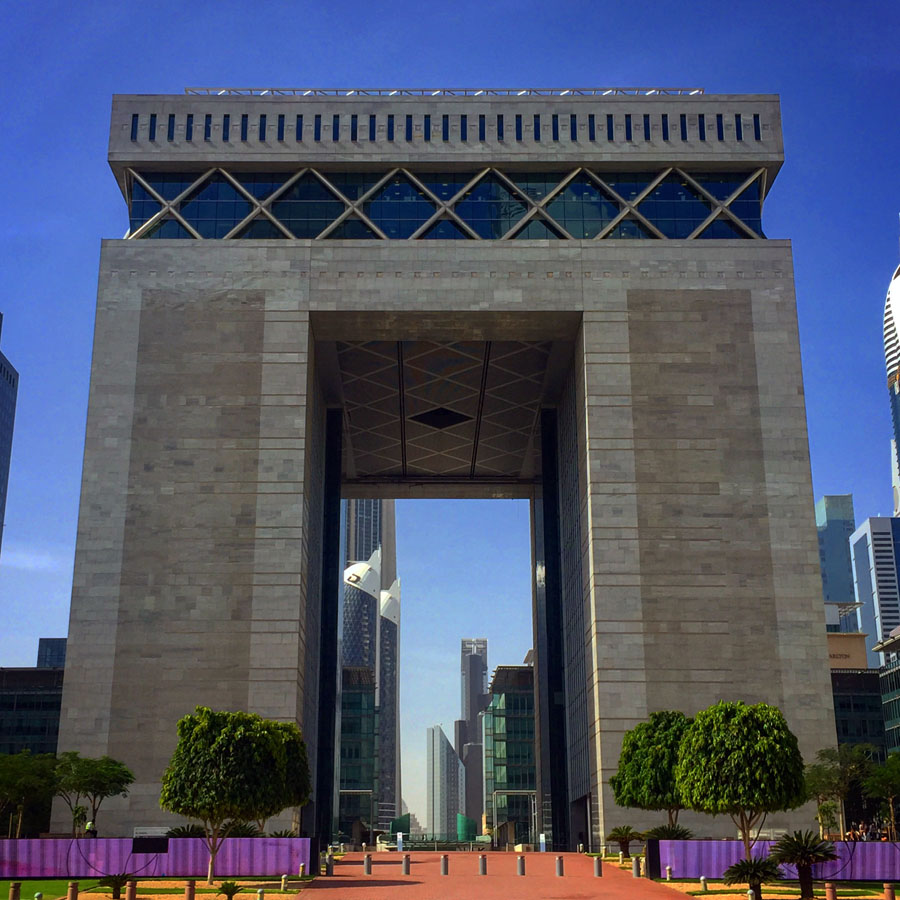 The analysis of the mechanisms for re-launching the strategic partnership between Angola and the United Arab Emirates (UAE) marked Thursday the meeting between the President of the Republic, João Lourenço, and the Sheikh of the western region of that Persian Gulf country, Hamdan Bin Zayad Al Nahyan.

At the end of the one-hour and 15-minute meeting, the Angolan Foreign Minister Manuel Augusto told reporters that the re-launch of the partnership also involves the attraction of investments by Angola in the UAE.

The idea is “to seek strategic partnerships with financial capacity and knowledge”, in order to boost the implementation of the programs included in the development plan of the Angolan Government.

The head of the Angolan diplomacy said that between the two countries agreements have already been initialed, with the need to identify feasible projects and, subsequently, to create mechanisms for their implementation.

Sheikh Hamdan Bin Zayed Bin Sultan Al Nahyan has been on a two-day official visit to Angola since Wednesday.

The UAE has the sixth largest oil reserves in the world and has one of the most developed economies in the Middle East.

The Persian Gulf country has the thirty-sixth largest economy at world market exchange rates and is one of the richest countries in the world by Gross Domestic Product (GDP).