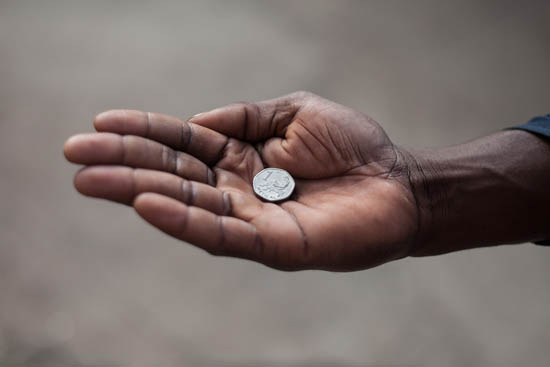 The Mozambican State Budget proposal for 2018, approved in general by the country’s parliament, provides for expenditure of 302.9 billion meticais (US$4.997 billion) and a deficit of 80.1 billion meticais, equivalent to 8.1% of Gross Domestic Product (GDP), the Mozambican press reported.

The tax, non-tax and capital revenues contained in the bill amounted to 222.9 billion meticais, and the resulting deficit will be financed by internal and external loans, according to the presentation of the document by Prime Minister Carlos Agostinho do Rosário.

In addition to forecasting GDP growth of 5.3%, the government expects inflation to reach 11.9% in 2018, against 18% for the current year, which is expected to drive down interest rates and improve access to credit – the prime rate of the Bank of Mozambique stands at 27.25%.

The proposal was approved by a majority vote of the Frelimo Party, which is in power, and the parliamentary benches of the National Resistance of Mozambique (Renamo) and the Democratic Movement of Mozambique (MDM), in the opposition, voted against the budget proposal.