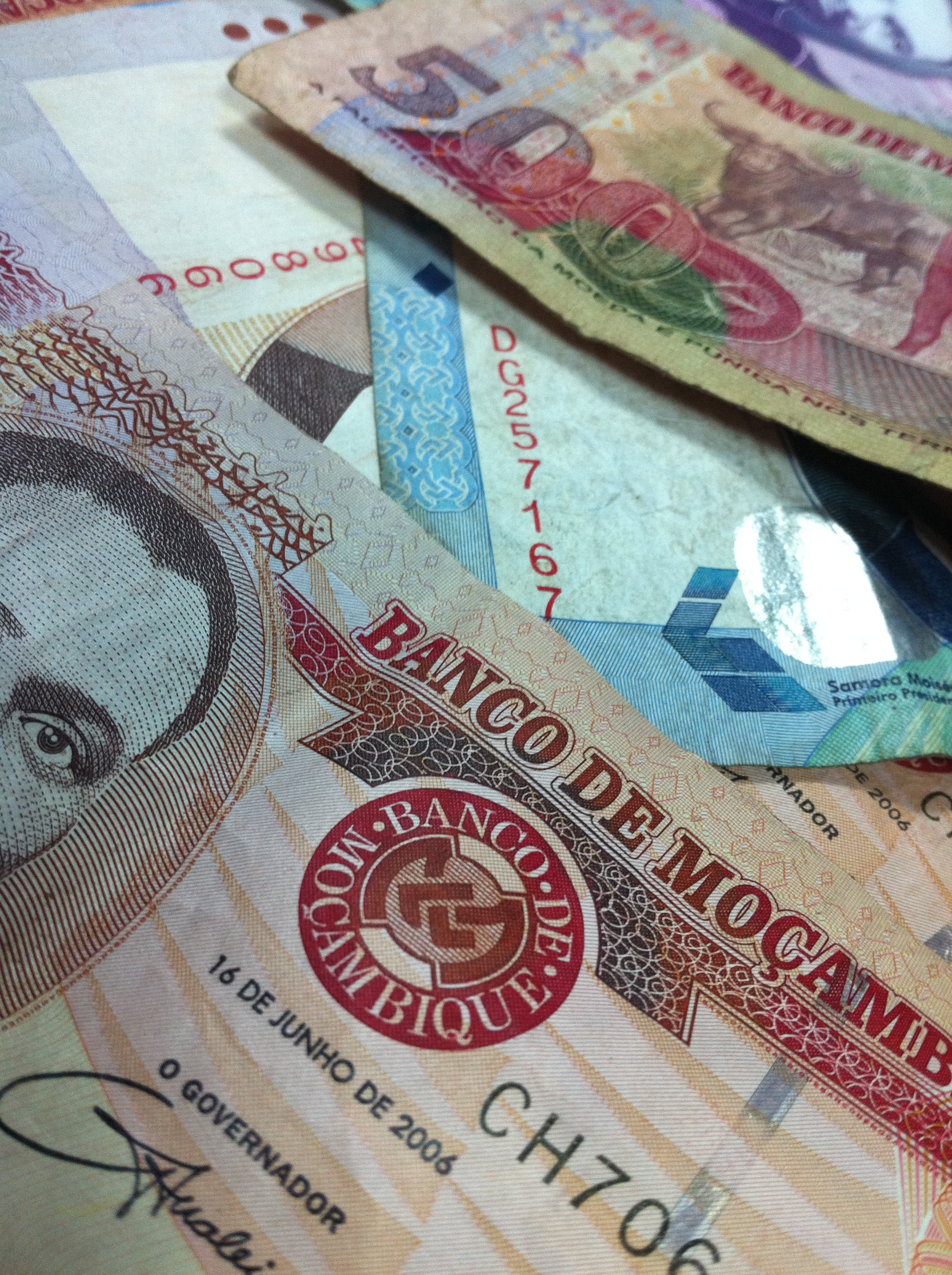 A World Bank report released on Thursday said Mozambique is going through a modest growth after years of imposing itself as a fast-growing economy.

“Developments in the second half of this year indicate that the slowdown in Mozambique’s economic performance may be taking hold and shifting this once fast-growing economy to a more modest pace of growth”, said the bank’s biannual Mozambique Economic Update (MEU).

According to the report, Mozambique’s gross domestic product (GDP) reached 7 percent a year between 2011 and 2015, but will fall to 3.1 percent by 2017, despite a substantial increase in coal and aluminium exports.

“Despite increases in coal and aluminium exports, small and medium enterprises have fallen back even more, especially in the manufacturing sector, which contracted for the first time since 1994,” said the report.

The MEU report also said Mozambique needs to redouble efforts to support small and medium-sized enterprises and look beyond the extraction sector to achieve adequate growth.

“Space is now opening for the monetary policy cycle to begin easing as inflation continues to fall, which would improve the private sector’s access to financing. This requires a tighter fiscal policy response and more sustainable levels of debt,” it said.