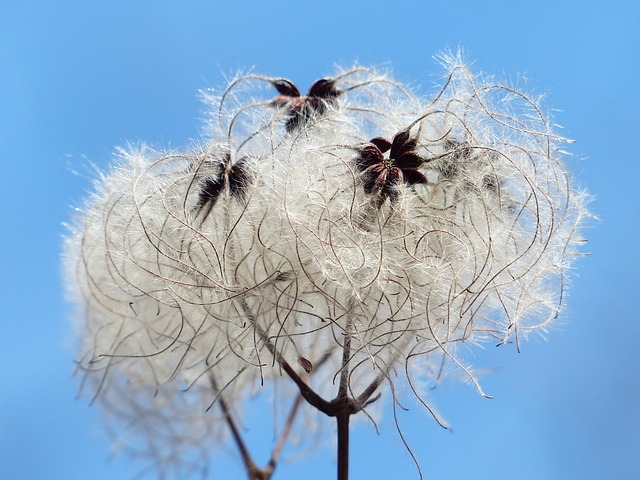 The southern African nation of Mozambique is now developing its own national standard for sustainable cotton production, which will mirror the principles and criteria developed by Better Cotton Initiative (BCI).

The new standard will also include additional sustainability criteria related to the parts of cotton supply chain not covered by the BCI standard.

In an effort to revitalise its cotton industry, the Mozambique government has partnered with the BCI. The 2014 strategic partnership agreement signed by the Cotton Institute of Mozambique (IAM) and BCI embeds the Better Cotton principles and criteria within Mozambique’s national regulations for cotton growing. It marked the first time that a national government adopted the Better Cotton standard, and put Mozambique on course to become the first country to produce 100 per cent Better Cotton.

Once the new national standard is developed, the verification and licensing process is expected to be transferred from BCI to IAM, according to a recent case study released by ISEAL Alliance, the global association for credible sustainability standard. Both BCI and IAM are currently training and developing certification bodies based in Mozambique to carry out the external third-party audits.

Because the BCI Standard is embedded within this national-level standard and verification process, BCI will recognise Mozambique cotton through a ‘benchmarking’ agreement. Similar agreements exist with other cotton certification schemes, including Cotton Made In Africa (CmiA), Australia’s myBMP and Brazil’s Algodão Brasileira Responsável (ABR). This agreement will ensure that cotton grown in Mozambique by BCI licensed farmers can be sold as certified Better Cotton on international markets.