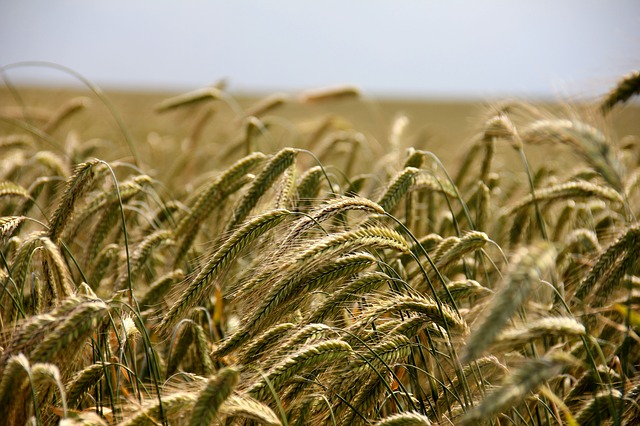 Mozambique’s Rural Markets Promotion Programme (PROMER) says it has approved $25 million for the expansion of the nutrition, infrastructure consolidation and direct intervention component in agricultural production and marketing in 15 districts.

In a statement to APA on Sunday, ProMer says funding was provided by the Mozambican government, the European Union and the International Fund for Agricultural Development (IFAD) and aim to continue the projects during the next four years, with half of the amount given in the form of a donation and the other part in the form credit.

“This programme helps small-scale farmers in the northern region of the country, where two-thirds of the rural population is poor”, reads the statement.

ProMer’s national coordinator, Carla Honwana, says that with this money, it will be possible to expand the nutrition component for the northern provinces of Niassa and Nampula and central Zambézia, which has so far been confined to five districts of the south of Cabo Delgado, in the north of the country.

The promotion of nutritional education in this province has so far covered a total of 3457 women of childbearing age, pregnant and lactating, and consists of sensitizing members of associations and students on the importance of a diversified diet, hygiene and sanitation, culinary demonstrations and processing.

Carla Honwana explains that the nutrition program should be expanded because chronic malnutrition affects about 43 percent of the Mozambican population, especially children from zero to five years of age and pregnant women, with Cabo Degado, Niassa and Nampula in the Nort , as well as Zambézia and Tete in the Center, are the most affected.