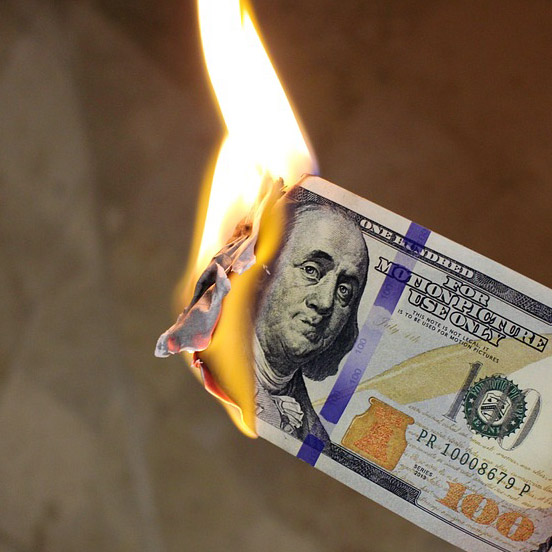 Concern is growing that 2018 could be the year that sub-Saharan Africa sees a new debt crisis, nearly 20 years since the last one was said to have been resolved.

The reason why African debts has risen is simple. Since the world financial crisis of 2008, there has been a boom in lending to low- and lower-middle-income country governments which more than quadrupled from $57 billion in 2007 to $260 billion by 2016.

This increase came about because quantitative easing and low interest rates in the western world mean that lenders have wanted to give more loans to developing countries where they can charge higher interest rates.

Now, however, global interest rates are rising and poorer countries are finding it tough to pay back money borrowed from banks in anticipation of a commodity windfall that never materialised.

The result, a massive upswing in the level of debt owed by African governments. In East Africa, Kenya’s debt burden as percentage of GDP is 32 per cent, Uganda’s 57 and Tanzania 63 per cent.

Research by the UK-based Jubilee Debt Campaign last year showed that debt payments by porrer countries had increased by 50 per cent in two years, and had reached their highest level since 2005.

The debt crisis of the 1980s, 1990s and early 2000s was triggered by a fall in the price of commodities and rise in US interest rates.

History seems to be repeating itself as since 2014 the IMF’s commodity price index has fallen by more than 40 per cent, and the US dollar has risen in value by 15 per cent.