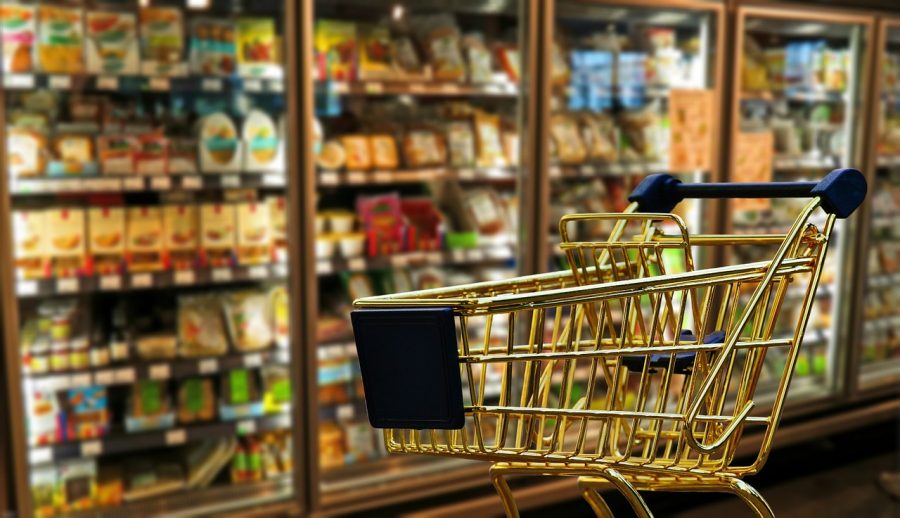 Zimbabwe’s year-on-year inflation marginally edged up to 3.46 percent in December 2017 on the back of rising food prices, official statistics showed on Tuesday.

The rising consumer prices were reflected in the indicative month-on-month inflation rate, which rose by 0.53 percent in December on the back of higher food prices.

This was however lower than the 0.74-percent rise in month-on-month inflation recorded the previous month.

Rising inflation in Zimbabwe is being driven by a vibrant foreign current parallel market to which most industrialists and other importers turn to for their hard current needs in the wake of acute shortages of US dollars on the official market.

The southern African country, which adopted the US dollar and a basket of other stable currencies as medium of exchange in February 2009, has faced severe shortages of bank notes since early 2016, forcing the central bank to ration allocations to importers.