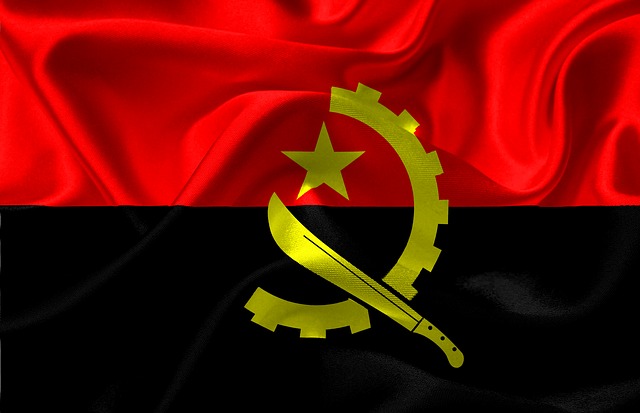 The country is also planning to increase oversight of Fundo Soberano de Angola by the ministry, the presidency and the central bank, said the government.

The announcement comes days after João Lourenço, the President of Angola, sacked Jose Filomeno, son of ex-president Jose Eduardo Dos Santos, as chairman of the fund.

The sacking of Filomeno is further loosening the possession of the Dos Santos family on the major areas of the state, after the dismissal of Dos Santos’s daughter Isabel as head of the national oil company Sonangol in November 2017.

Lourenco said that the Angolan government vows to stimulate growth by tackling corruption and encouraging international investors to invest in various sector including oil and gas. In November 2017, his government announced it will open Angola’s potentially lucrative telecoms market to foreign investors for the first time.