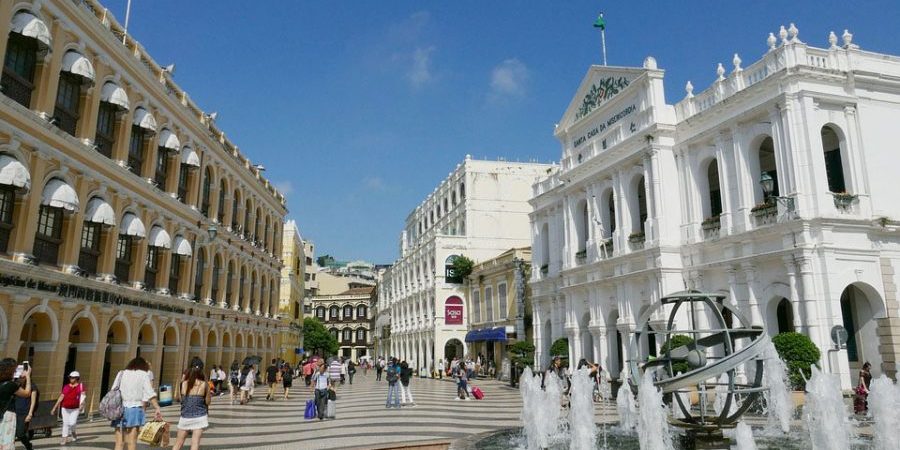 In order to save US$41.58 million in expenses, the Angolan government is considering closing consulates in 18 countries and regions, including Macau

Angola is planning to close nine embassies and 18 consulates, including the ones in Portugal and Macau, news agency Lusa reported.

According to the report, the Portuguese-speaking African country is studying the possibility to close its diplomatic representation in these countries and regions in order to save US$66 million in expenses.

The information was revealed in a proposal created by the Secretary for Diplomatic Affairs of the President of the Republic of Angola, Victor Lima, and delivered to the country’s Ministry for Foreign Relations.

The first proposal suggests the closure of Angola’s embassies in Singapore, Indonesia, Vietnam, Netherlands, Mexico, Canada, Greece, Hungary, Poland and Guinea, in order to save the country US$18.55 million in expenses.

The second proposal suggest that 18 consulates be extinguished with their consulate services transfered to the respective embassies present in the same regions, with the document considering to be no reason to have consulate and embassy services in simultaneous.

In the Greater China region the country also possesses consulates in Hong Kong, Macau and Guangzhou, together with an embassy in Beijing.

A third measure is also proposed to save US$619 million in expenses through closing the country’s commercial offices in Italy, China, Brazil, Spain, Portugal, United States, South Africa, Belgium, Macao and Switzerland.