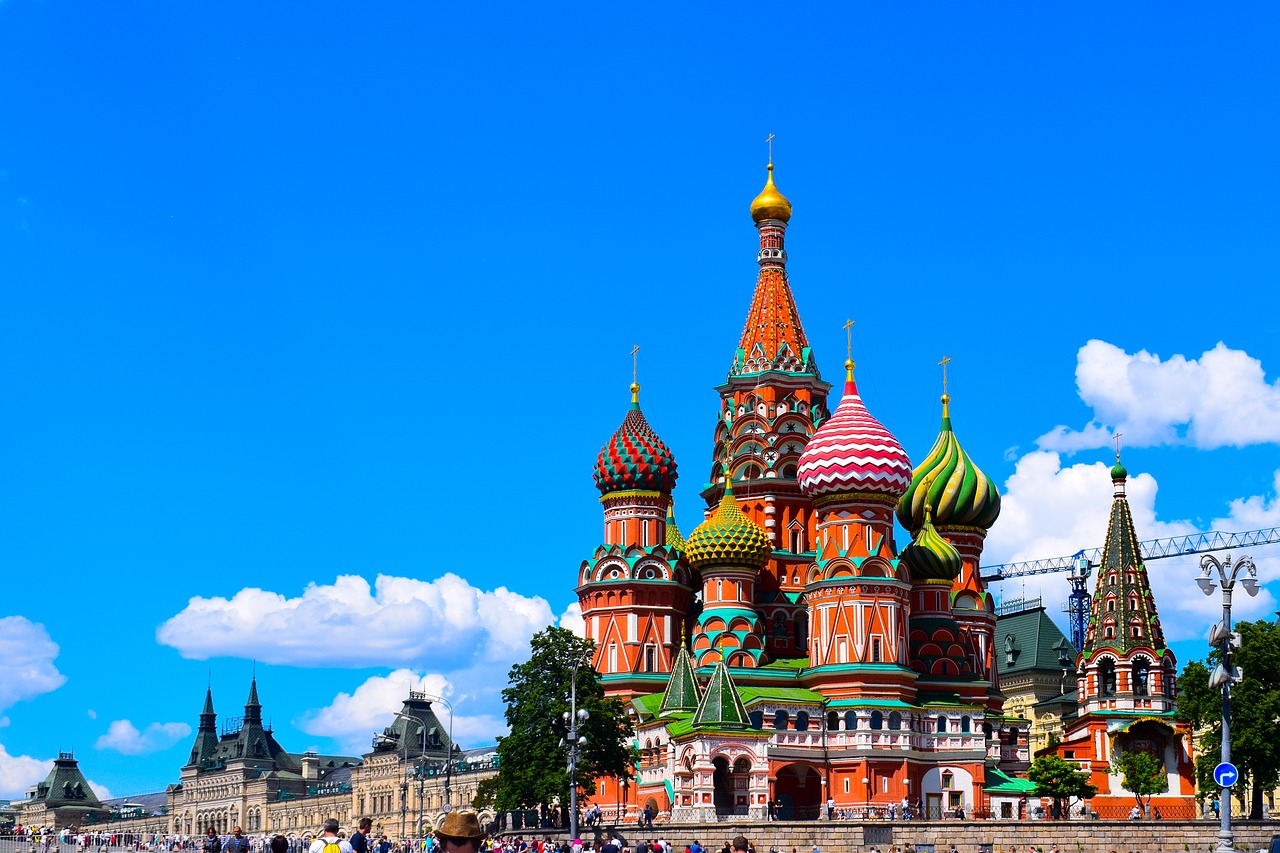 Russia’s VTB is in talks with Angola on changing the terms of a $1.5 billion loan and extending it, the bank’s Chief Executive Andrey Kostin told Reuters in an interview authorized for publication on Monday.

An oil boom made Angola one of Africa’s richest countries per capita but it is also one of the world’s most unequal. The economy fell into recession in 2016 due to a fall in the oil price and unemployment is at least 25 percent.

Earlier this month, Angola’s central bank abandoned a kwanza peg against the U.S. dollar, which pushed the currency down.

“We have a fairly positive view on Angola and are now in talks to prolong the loan on new terms to 10 years. Otherwise, Angola would have had to redeem the loan within the next 1.5 years,” said Kostin, who visited Angola this month.

Angola plans to issue a Eurobond and renegotiate bilateral debt in 2018 as part of measures aimed at restructuring its economy. The government has put the Eurobond’s size at $2 billion. Banking sources said it could be issued before April.

Kostin, whose bank has a presence in Africa, said VTB would be interested in helping Angola to arrange the Eurobond, and was also considering lending to the country’s industrial sector.

VTB plans to boost the capital of its unit in Angola to an equivalent of at least $50 million to meet planned banking regulatory changes in the country.

“Apart from that, we have promised to help Angola in drawing up banking supervision legislation,” Kostin added.