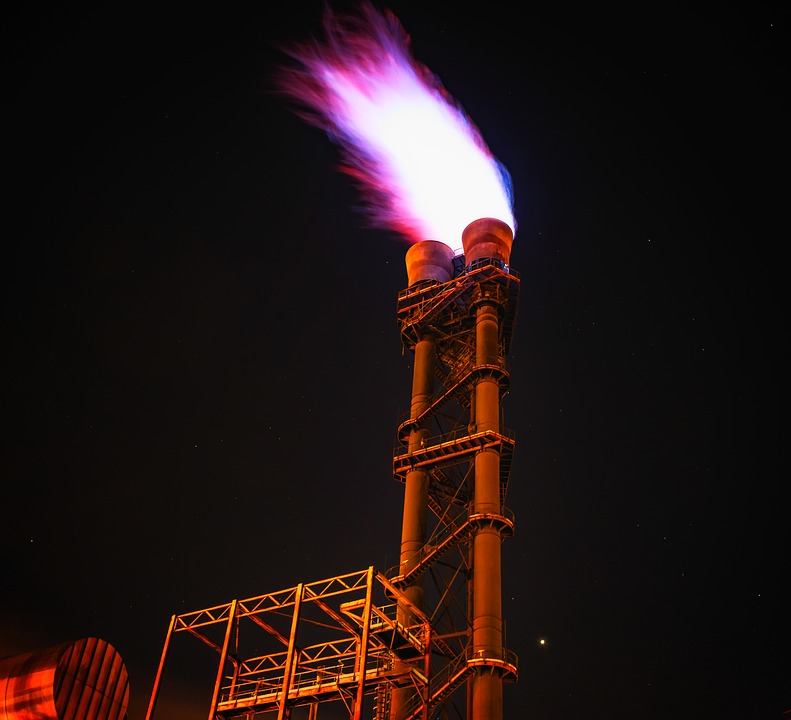 IFC provided $55 million on its own account together with a syndicated loan of $42 million from the Emerging Africa Infrastructure Fund and FMO.

CTRG, which is located about 100 kilometers from Mozambique’s capital Maputo, and close to the South African border, is the country’s first gas-fired power plant to reach commercial operation.

CTRG is owned by EDM and Sasol of South Africa, which provided bridge financing for the plant’s construction up to the project financing stage.

Adérito Sousa, chairman of CTRG shareholders general Meeting, said: “The conclusion of the project financing for CTRG marks an important milestone not only for EDM and Sasol, but for the entire electricity sector of Mozambique, who targets to attract more private sector capital to fund its substantial needs going forward. IFC played a central role in getting this complex transaction across the line.”

“By supporting projects like CTRG, IFC, Proparco and ABSA Bank seek to encourage other private investors to engage in Mozambique’s power sector.”