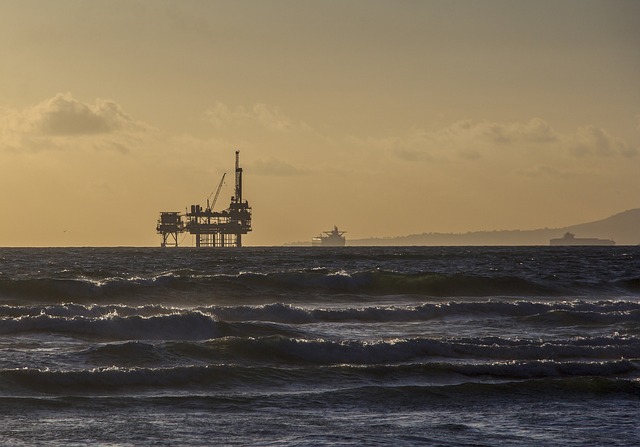 The Oil Company Total E&P Angola kicked off on Monday an internal restructuring process to improve its current structure, which implies a reduction of staff, including 150 Angolan temporary workers that represent 8% of its manpower out of a total of 1,700 national and foreign employees.

Four years have gone by since the price drop of the crude-oil barrel in the international market and during this period the company implemented efforts for the streamlining of its operations by reducing expenses in all the activities.

The reorganization entails a meaningful lessening of foreign and Angolan staff, which the company says is a necessary measure taking into account the reduction of its activities.

According to a press a note that reached ANGOP on Monday, a separation process comprising a compensation package will be proposed to the temporary workers, which reflects the best practices of the industry as demanded by the law.

“In the face of the reduction of activities, the organizational revision will result in a new more efficient structure and with Angolan presence reinforced namely with inclusion of Angolan cadres in top positions”, said the general director of the company, Laurent Maurel.

The company pledges to keep the health benefits in the compensation package for one year and execution of a reintegration programme in the labour and entrepreneurship markets for interested temporary workers.

In Angola out of the total 1,700 employees operating in the Total Company, 1,343 are Angolan citizens that represent 79 percent of the workers.