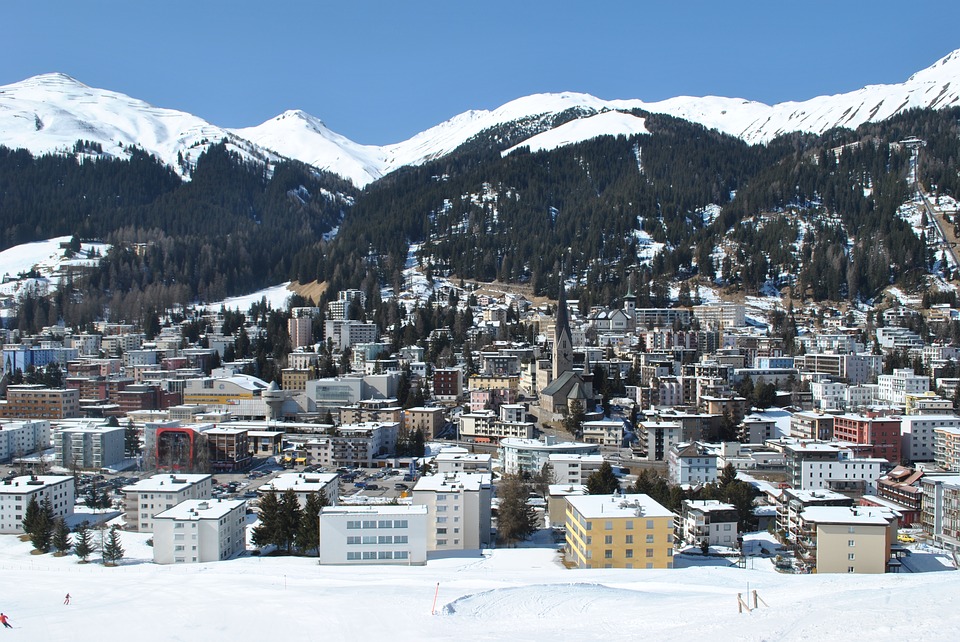 Lagarde expressed this position in an audience with President João Lourenço, aside from their participation in the 48th edition of the World Economic Forum.

In a tweet posted on her page, Lagarde reiterated “the IMF’s commitment to working with the Angolan authorities to ensure that the economy achieves high rates of sustainable and inclusive growth to reduce poverty.”

The highest official of the international financial institution recognizes that although the Angolan economy is registering a soft recovery, however, “significant imbalances” remain, and the authorities are aware of the challenges.

In her tweet, the director general of the IMF acknowledges that she had a “very constructive” meeting with President João Lourenço, with whom she said she had exchanged views on the “common goals that have to do with macroeconomic stability and strong growth and inclusive for the benefit of Angolans ”

Christine Lagarde was the first personality to be received by the Angolan head of state, who then held a circumstantial meeting with his Zimbabwean counterpart, Emmerson Mnangagwa.