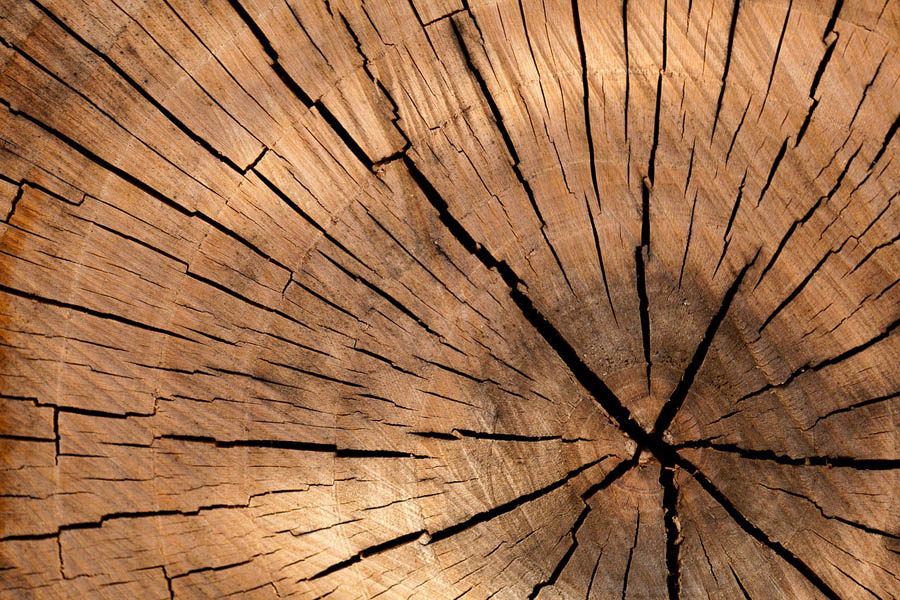 The Ministry of Agriculture and Forestry will, as from February 5, sets new rules to discipline timber exploitation in the country and make the activity sustainable, said Thursday the minister, Marcos Nhunga, in Lubang, Huíla province.

The Government official was speaking at a meeting with businessmen from all over the country related to the agricultural and livestock sector and forests, under the motto: “strategic pact and alignment with the agribusiness sector to enable agricultural and forestry production aimed to promotes sustainable development.

The Minister said it was necessary to enhance rigor on the process of timber exploitation in the country.

According to the official, the situation seems that the Government does not react to the problem, which for him is not like that what happens is that the State as a person of good extended the process of wood exploration until January 31, because the campaign only started in October 2017.

He also announced the creation of warehouses for trade of timber, which will be a sort of “timber Stock” that will serve as the only place to inspect and sell the product, which includes technicians from the Ministries of Agriculture, Commerce and General Administration Tax which will inspect whether or not the timber can be exported.