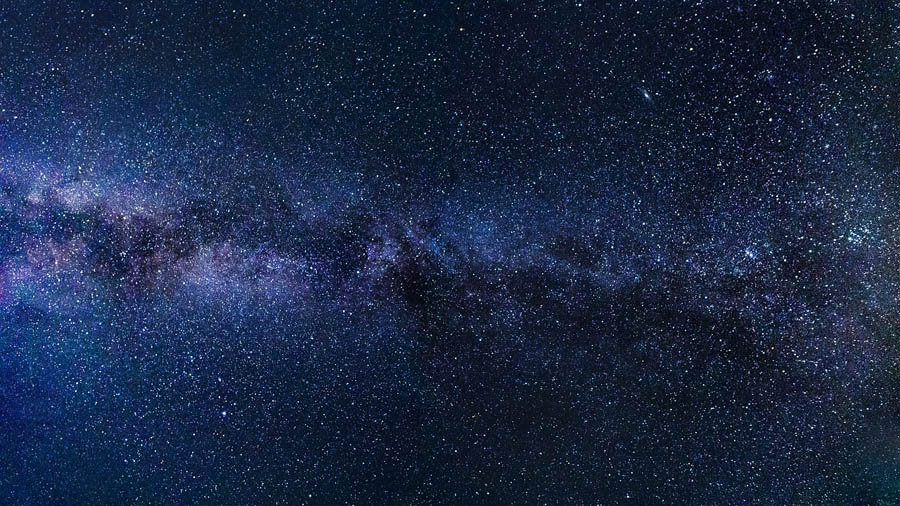 Kenya will in two months join the space race when it launches its first locally built satellite into space.

The 10cm cube nano-satellite was built by engineers at the University of Nairobi with support from the Japan Aerospace Exploration Agency (JAXA), which provided the Sh102 million ($1million) funding and the platform for construction.

It will be shot to the International Space Station from the Kennedy Space Centre in the US in March this year. From there it will be launched into space in April using a robotic arm.

The satellite, christened Kibo-CUBE Satellite (Kibo-CubeSat), will be used to observe farming trends and monitor the country’s coastline. This will make Kenya one of just six African countries to have sent satellites into space.

The other countries are South Africa, Nigeria, Algeria, Egypt and Ghana. Like Kenya, Ethiopia and Angola are currently working towards launching their own satellites into space soon.

DATA COLLECTION
Earth observation satellites can collect data on areas of importance to a country’s economy and well-being such as agriculture, natural disasters and elections.

So far, Nigeria and South Africa have seen the usefulness of satellites for Earth observation and telecommunications as they have launched several satellites in space.

Nigeria for example has used its satellites to monitor the oil-rich Niger Delta. Its satellites have also been used in election monitoring, providing crucial information about voters who may otherwise have been overlooked by poll workers.

Satellites have also proved useful in the fight against extremist groups such as Boko Haram where in 2014, Nigeria used its SatX and Sat 2 to monitor the group’s movements and to help find the 273 girls they had abducted.

South Africa launched its first satellite, SUNSAT, in 1999. In 2009 it launched its second satellite known as SumbandilaSat, from Kazakhstan. A year later, South Africa formed its National Space Agency, SANSA.

LIMITATIONS
And in early 2015, the Kondor-E satellite (which is used by the South African military to get imagery on all-weather, day-and-night radar) was launched into orbit.

Despite how useful satellites can be, it is important to note that they also have their limits. For instance finding persons kidnapped is very difficult using satellites. This is because the satellites only have a 2.5-meter resolution and satellites move from one location to another.

This means that it can take about four days before the satellite can take the photograph of a particular location.

The team from the University of Nairobi that developed it was the first to benefit from a joint project —between the United Nations and Japan’s national aerospace agency— aimed at supporting educational institutions from developing countries to manufacture their own satellites.

Kenya started its space programme in 2012. The country’s geographic position on the equator makes it ideal to launch satellites into geostationary and other orbits.