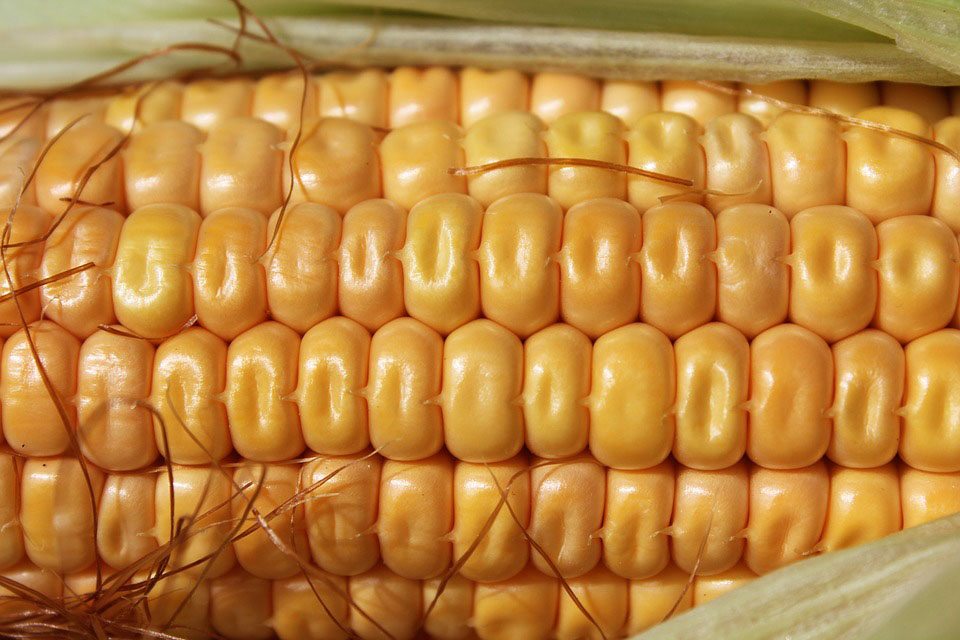 The region, like most of that country, last received rain in December 2017.

High temperatures since then have taken a toll on dryland maize, according to Winston Babbage, chairman of the Zimbabwe Commercial Farmers’ Union in Matabeleland North Province.

“The dry spell has been too long.  If the dry [conditions] and high temperatures persist, I am afraid this season would [turn into] a drought.”

He said the rainy season started with moderate rain in November, which enabled farmers to plant, but the rainfall activity deteriorated as the season progressed.

The current threatening drought follows the 2016/2017 rainy season which has been described as the most successful in 17 years, with farmers harvesting a record three million tons of grains, 2,1 million of which was maize.

In August last year, the Southern African Regional Climate Outlook Forum (SARCOF-21) warned that the Southern African Development Community was likely to receive normal to below normal rainfall in the first half of the season from October to December 2017, followed by normal to above rainfall, with a risk of flooding in the second part from January to March 2018.