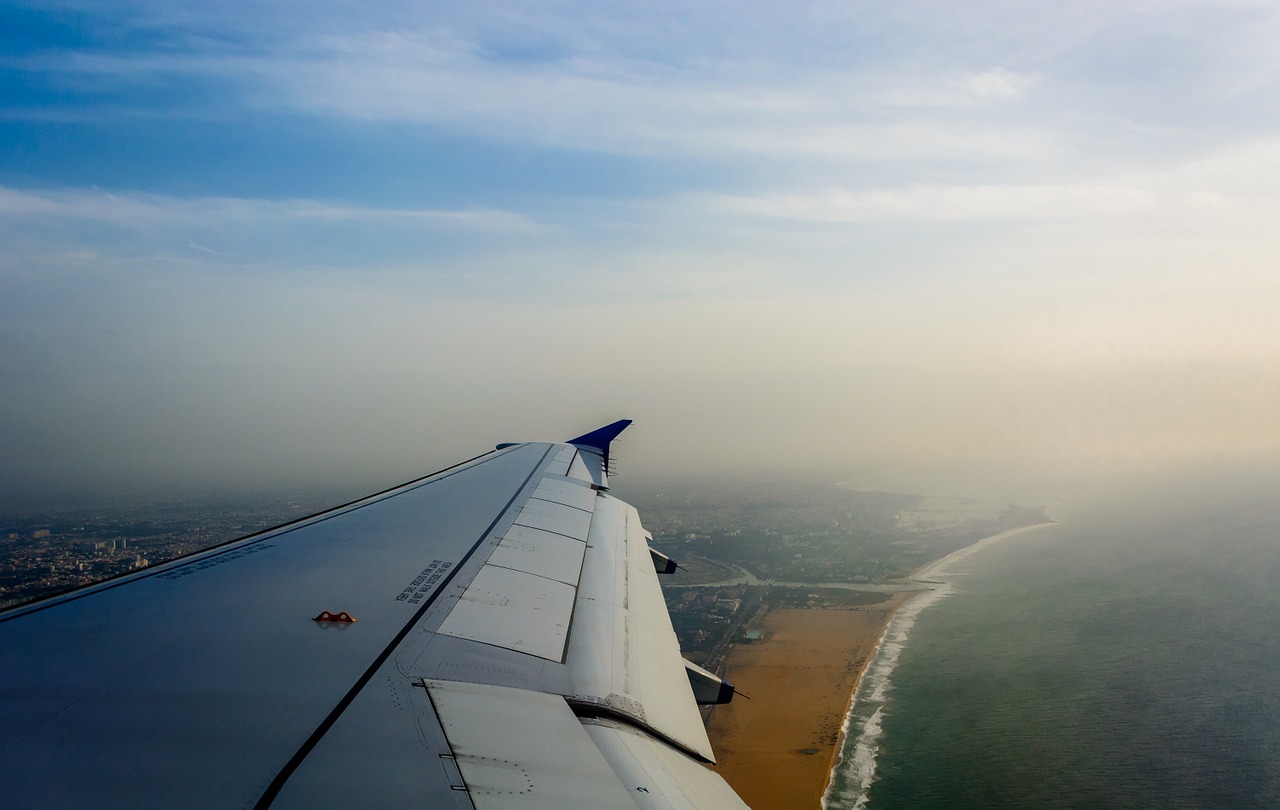 The Cabo Verdean ambassador to Angola, Jorge Figueiredo, announced on Friday in Benguela that the Luanda/Praia direct flights are to resume soon.

The diplomat made the statement to the press after a meeting with the governor of Benguela, Rui Flacão, with whom he discussed issues related to partnerships in the education, agriculture and construction fields.

He added that the two countries are still discussing the resumption of the flights as part of their bilateral relation. The Cabo Verdean diplomat stated that “we are dealing with matters related to the resumption of an air link between the two capital cities,” underscoring that an effort is currently being made by the two sides in this regard.

During a three-day visit, the diplomat is expected to meet with Cabo Verdean and communities residing in Benguela.

The flights were suspended by the Angolan company in November 2017 due to a deficit, with an occupancy rate of less than 50 percent.

After Luanda, Benguela is the second province of the country with the highest CaboVerdean concentration, totaling 600 residents.