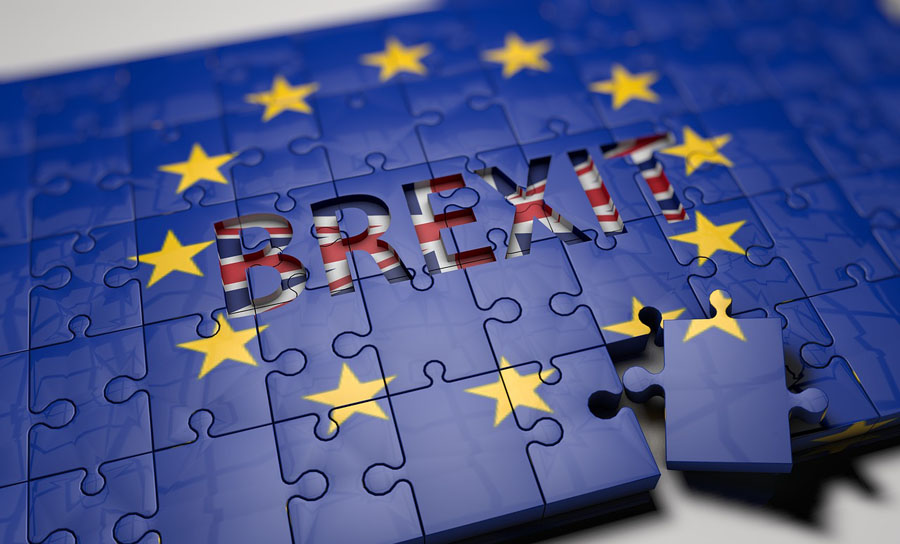 As the United Kingdom and the European Union finalise on the withdrawal of the former from the bloc, where will the UK turn to replace the market it will lose from the Eurozone?

The second-biggest European economy has considerable global economic, cultural, scientific and political influence. Keen to see that Brexit does not change its international standing, it is likely to enhance trade with the rest of the world, especially Commonwealth countries such as Kenya.

The UK is Kenya’s second-most important export destination in Europe. Kenya accounts for almost 30 per cent of its fresh produce and 56 per cent of black tea market. After Brexit, Kenya will have an opportunity to increase exports and even introduce more products if its sanitary conditions are not only improved but also trusted.

While on a visit to Kenya, Secretary of State for International Development Penny Mordaunt indicated that Britain will continue to grant Kenyan products duty-free access to the UK under the Economic Partnership Agreement and will remove trade barriers.

In a recent policy document, the UK committed to focus on the private sector in Africa as it becomes more bilateral. The private sector faces many obstacles in Africa — including inadequate government regulation, restrictive policies, poor infrastructure, skills shortages, trade restrictions, tariff and non-tariff barriers to African exports, difficulties in obtaining medium- and long-term finance on affordable terms and a large informal sector.

While agriculture is a low-hanging fruit, other sectors that policy makers, investors and entrepreneurs should focus on are health, housing and industry — the four pillars the government is anchoring for growth over the next five years.

British agriculture has been in the doldrums since the advent of the EU treaty. Simply put, Britain has been unable to compete with its more efficient neighbours with cheaper land and labour and a more focused system. Moreover, other Eurozone countries have highly invested and specialised, curving out niches. For example, the Netherlands cannot be beaten in dairy farming, France in wheat production and Denmark in pork.

Post-Brexit, Kenya can seriously gain from investing in meat production, especially due to our low unit cost price of beef, poultry, pork and horticulture. A treaty that focuses on a non-tariff trade with Africa will see the re-emergence of industries in Kenya and the UK.

But there is a reason that Botswana is only country in Africa that can sell their beef directly to the European retailer — trust and integrity in their standards! Strengthening anti-corruption measures and enabling private sector growth, regional trade integration and free trade deals will usher an era of mutual benefit between Kenya and the UK.

Kenya should be quick to take advantage of these opportunities.