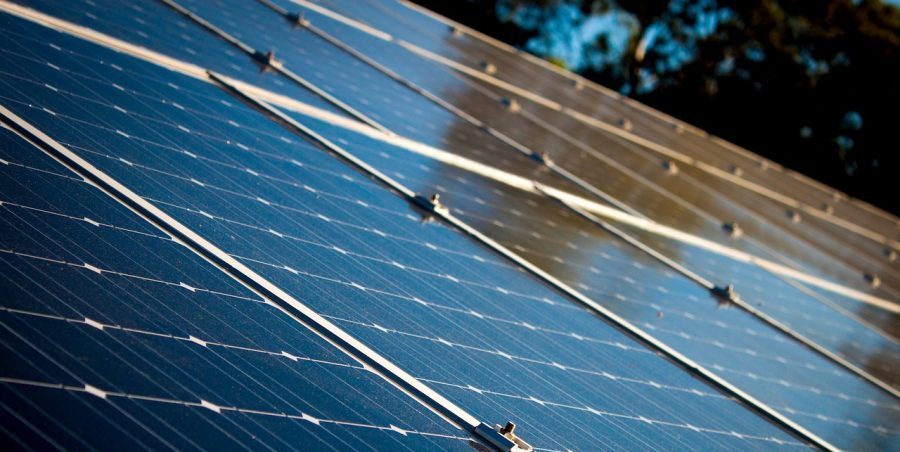 The Swaziland Water Services Corporation is currently selecting consultants to conduct a feasibility study for a 10 MW solar power project.

The small, land-locked southern African country of Swaziland may soon host its first large-scale ground-mounted solar power facility. The Swaziland Water Services Corporation (SWSC), in fact, has issued a tender to seek consultants for the feasibility study of a 10 MW PV power plant to be developed in the country.

No details on the project’s location, nor on the time frame for its development were given in the tender document. The deadline to submit technical and financial proposals is Feb. 23, 2018.

In June, the Swaziland Electricity Company issued a similar tender for the Lavumisa 5 MW solar photovoltaic plant to be developed in Nhlalukane at Qomintaba in the Lavumisa Region. The power utility currently produces around 10% of the electricity consumed in Swaziland.

If built, these two solar parks would be able to cover around 3% of the country’s power demand, which is currently met by around 60 MW of hydropower facilities and power imports from Mozambique and South Africa via the Southern African Power Pool (SAPP).

According to the UNEP, Swaziland has a global horizontal solar radiance of between 4 to 6 kWh/m2 / day, this means a considerable level of solar radiation.