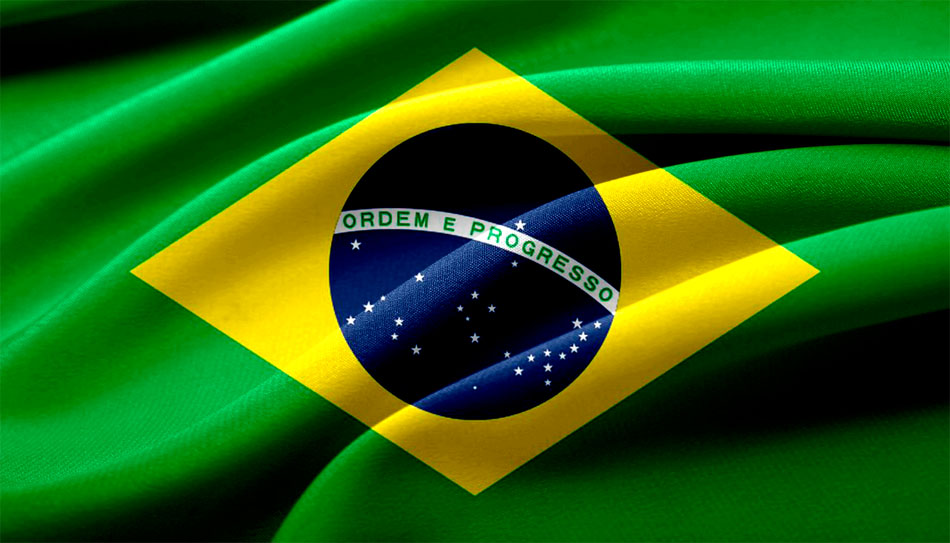 “Angola is a country that has fulfilled its financial commitments to Brazil, so we decided to prepare a memorandum of understanding that could facilitate future loans and lines of credit also from the private sector,” said Meirelles shortly after the meeting.

The Angolan Finance Minister, who on Tuesday is due to end a working visit to Brazil that began on 27 January, also met with the chairman of the National Bank for Economic and Social Development (BNDES), Paulo Rabello de Castro, with whom he analysed the contracts in force related to Angola.

A statement issued by the state bank said that the meeting also aimed to “discuss setting up of new financing for Brazilian machinery and equipment” and gave assurances that “Angola is up to date with its financial obligations to the BNDES.”

The Angolan Ministry of Finance reported that Minister Archer Mangueira met in Brasília with the CEOs of some Brazilian companies with interests in Angola, as well as with heads of international financial institutions such as Credit Suisse, Standard Bank, and UBS.

The BNDES has already financed several projects in Angola, mostly carried out by Brazilian group Odebrecht, notably the Laúca Hydroelectric Dam, the Cambambe Dam, the water supply system to the cities of Benguela, Lobito and Catumbela, construction of the Luanda-Viana Expressway, construction of Catumbela International Airport and construction of the Capanda Industrial Hub, among others.