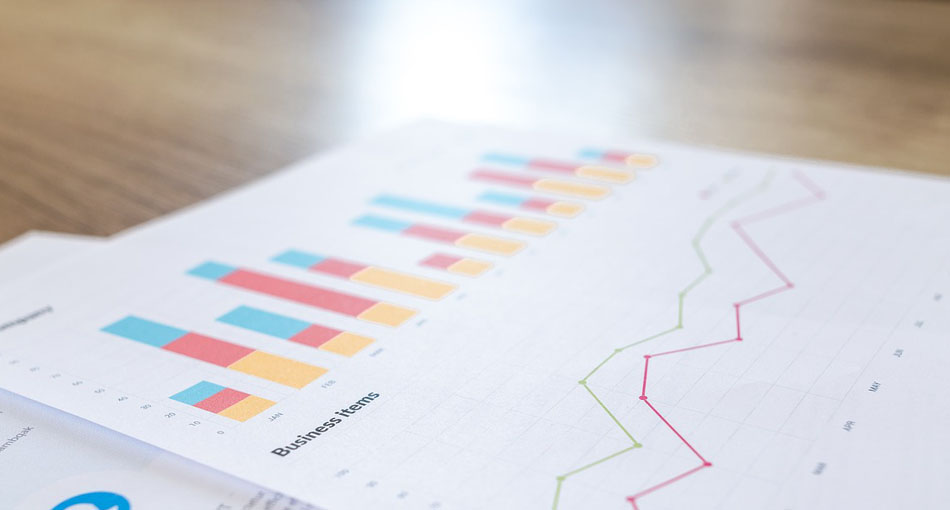 Kenya and Tanzania have agreed to resolve their differences and address barriers hindering trade between the two countries.

In a joint communique issued in Mombasa, the two countries are to release a report Thursday on agreements to eliminate non-tariff barriers to enhance inter-regional trade.

International Trade Principal Secretary Chris Kiptoo and his Tanzanian Industry, Trade and Investment counterpart Elisante ole Gabriel chaired a meeting at Sarova Whitesands Hotel to iron out the trade rows that had threatened to worsen relationships between the two neighbouring states.

They said the two countries have agreed to allow importation and exportation of commodities between them.

“Already we have been able to resolve movement of wheat, milk and LPG products. All those are now moving across the borders without any problem. To make sure that we improve our inter-regional trade we have decided that we are going to do away with the barriers,” Dr Kiptoo said.

There will be a verification mission within specific timelines to make the agreements a success.

Dr Kiptoo said bilateral talks held between the representatives of the two countries agreed to have exchange programmes to improve movement of goods.

“We have also agreed that we shall be visiting our borders to meet the wananchi there and deal with some of the problems that they have so that we can enhance the environment for trade between our two countries,” he added.

Prof Gabriel said the two nations will do away with “unnecessary taxation” of goods.

He added that Kenya and Tanzania will have an elaborate programme of dealing with challenges they face in regard to trade.

“In every government there must be disagreements but we do not want the unnecessary differences which can be dealt with. We are on a mission to upgrade our industries and agreed to make our citizens develop interest in ethnocentrism,” said Prof Gabriel.

The two downplayed recent differences following the auctioning of more than 10,000 cattle and incinerating of 6,400 Kenyan-sourced chicks by the Tanzanian authorities.

Dr Kiptoo termed the decision by the Tanzanian government as “small things that should not be given a lot of prominence” adding that “the two countries are handling them well”.

“We have seen trade improve over time between the two countries. The relationship between Tanzania and Kenya is excellent and we are doing well,” he said.

However, he acknowledged that in the last three years, trade between the two countries has declined.

Due to that, he said, they are working towards seeing more investments in each country through promotion of agricultural products and trade.

“We have asked ourselves why trade is declining between our two countries and who is taking the share of that trade and we are working on the best and amicable ways to address all that,” said Dr Kiptoo.