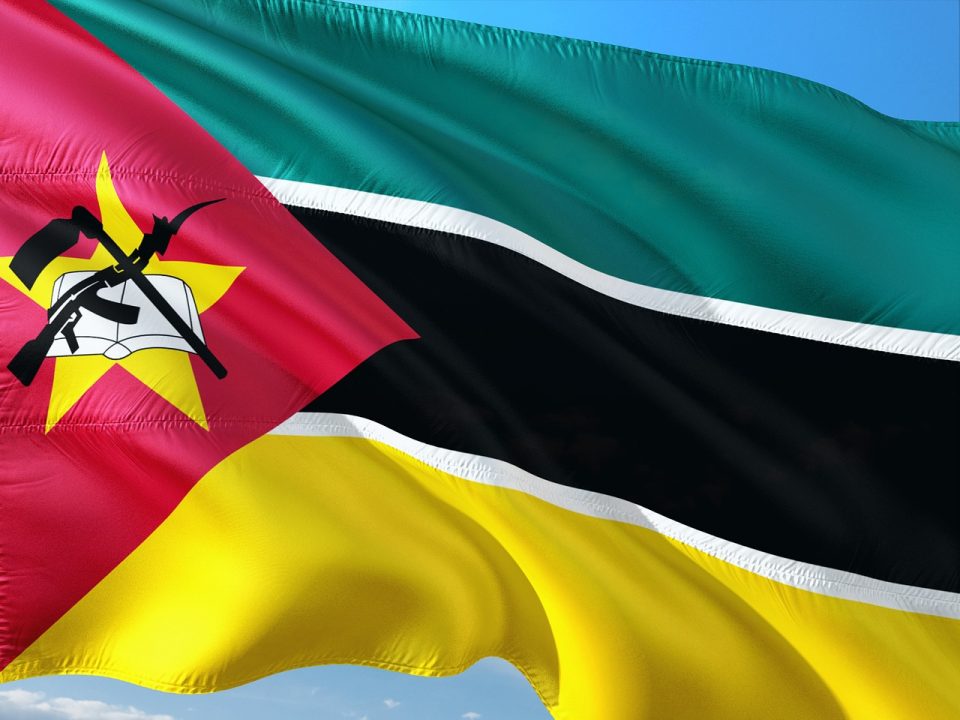 The Mozambican government has approved the Employment Policy Action Plan for the period 2018-2022, which provides, among a series of actions, to train one million nationals in technical and professional matters.

Cabinet spokesperson Ana Comoana was quoted by Mozambique Television (TVM) on Wednesday as saying the plan defines a set of actions that should be developed by the government and the private sector, taking into account the political vision of promoting more and better jobs for Mozambicans.

In addition to this number, According to Comomoa, who is also deputy Minister of Toursim and Culture, the programme also includes the training of 1,000 civic service providers, 750 properly trained associations of producers, 200 technicians and border control agents, 132,019 communities in different areas of activity.
The official said the decision was taken late on Tuesday after a Cabinet meeting.

“The plan establishes the coordination mechanisms for evaluation and monitoring and sets targets and indicators, taking into account the objectives of the priority actions set out in the Employment Policy, which aggregates the different sectoral policies and strategies that contribute to the generation of more and better jobs ” said Conana.

The Employment Policy Action Plan 2018-2022 is an instrument that harmonises existing sectoral approaches and articulates strategic measures to promote employment, in which the government and all stakeholders will operationalize the Employment Policy, taking into account the National Planning System, the Medium Term Fiscal scenario, the Economic and Social Plan and the State Budget.

According to Mozambique Trade Union, OTM, unemployment remains a concern in Mozambique and data released in 2017 revealed that 30 percent of the country’s 28 million population is unemployed.