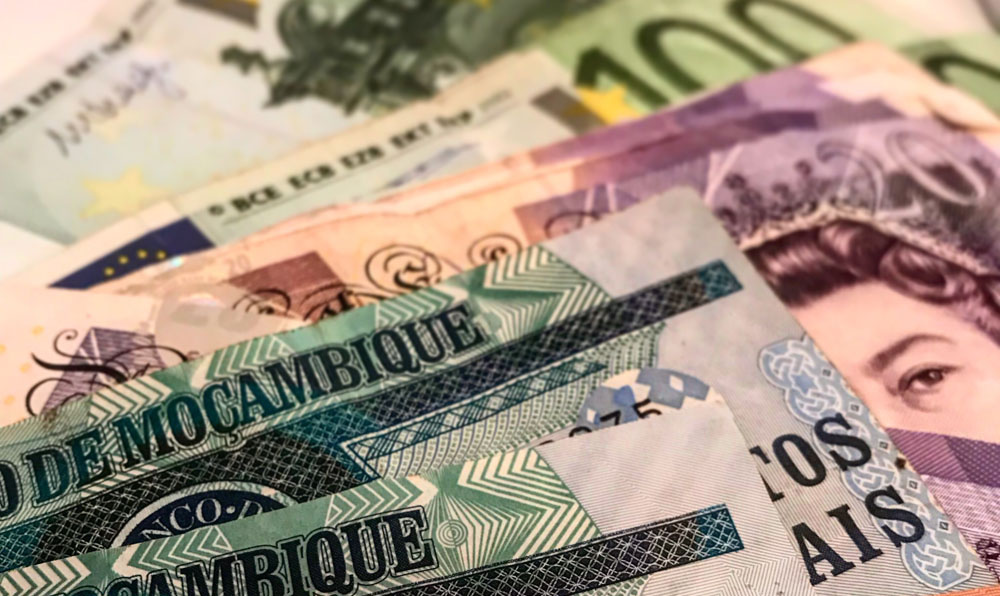 The Mozambican central Bank, Banco de Mocambique, is negotiating with its counterparts in neighbouring countries, such as Zambia and Malawi, which have common borders with Mozambique, to repatriate each other’s currencies circulating on either sides of the border.

Central Bank spokesperson Waldemar de Sousa said because of cross-border trade, people need to have and use the currencies of neighbouring states.

“We are working with the central banks of Zambia, Malawi and other neighbouring countries with which we share common borders, with a view to find mechanisms to repatriate each other’s currencies”, De Sousa told APA in an interview in Maputo on Wednesday.

The bank official made the announcement at a time when the Southern African Development Community (SADC) Payment Systems Steering Committee is pushing for the approval by heads of states, of a system that would allow the settlement of payment transactions in a central location based on a single currency.

This model system will initially be tested on the current Common Monetary Area countries that use the South African Rand namely, South Africa itself, Lesotho, Namibia and Swaziland and, if successful, will be ready to be rolled out to the rest of the SADC member states as the region advances its integration process.