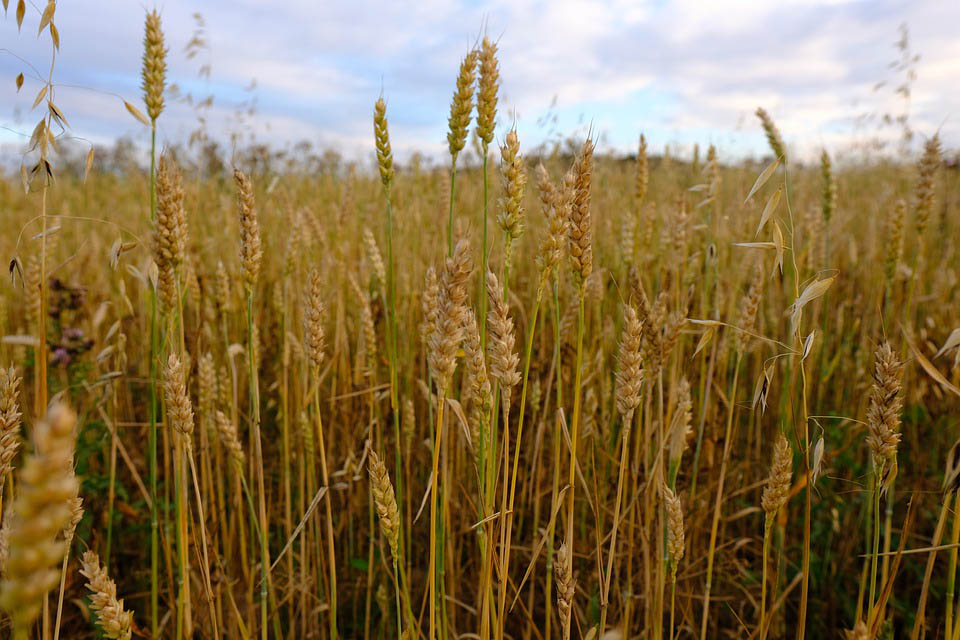 Zimbabwe’s remaining white farmers will now get 99-year land leases according to a new government policy that marks a dramatic change from widespread evictions of whites from farms.

President Emmerson Mnangagwa is breaking away from the seizure of thousands of white-owned farms carried out by his predecessor and mentor, Robert Mugabe. The new policy will give remaining white farmers new security from expropriations.

The lands ministry has instructed its provincial officers that the policy should be implemented “with immediate effect”, according to a copy of the directive.

Since 2000, Mr Mugabe’s often violent land redistribution programme saw the ruling Zanu-PF party — led by veterans of the 1970s war against white minority rule — evict most of Zimbabwe’s white farmers. The seizures were meant to redress colonial land ownership imbalances that were skewed against blacks, Mr Mugabe said. Some in the international community responded with outrage and sanctions.

Land ownership is an emotional issue with political and racial overtones in Zimbabwe where under colonial Rhodesian rule whites were allocated the best agricultural land and blacks were pushed out to mostly arid land with poor soil.

Whites make up less than 1 per cent of Zimbabwe’s 14 million population, but until Mr Mugabe’s seizures they owned huge tracts of the best farmland while blacks remained in largely marginal areas.

Of the roughly 4,500 white farmers who were in Zimbabwe before Mr Mugabe’s land seizures, only a few hundred are left, according to the Commercial Farmers Union. Mr Mugabe also threatened to evict black farmers who co-operated with whites as partners or managers.

However, in a bid to revive the agricultural sector that has been a mainstay of the country’s economy for decades, Mr Mnangagwa has sought accommodation with whites. He said resettled blacks are free to invite former white farmers as partners and that whites are also free to apply for land to farm. The state owns all agricultural land and can issue leases, according to the constitution.

Compensation of whites for infrastructure improvements on farms they used to own will also be paid, a policy started by Mr Mugabe.

Since taking power with the help of the military in November, Mr Mnangagwa has sought to reform Mr Mugabe’s policies that soured relations with the West. These include revising an indigenisation law that compelled businesses and mines to cede majority shareholdings to local blacks and land ownership policies. Mr Mnangagwa is also actively engaging the West and local opposition figures.