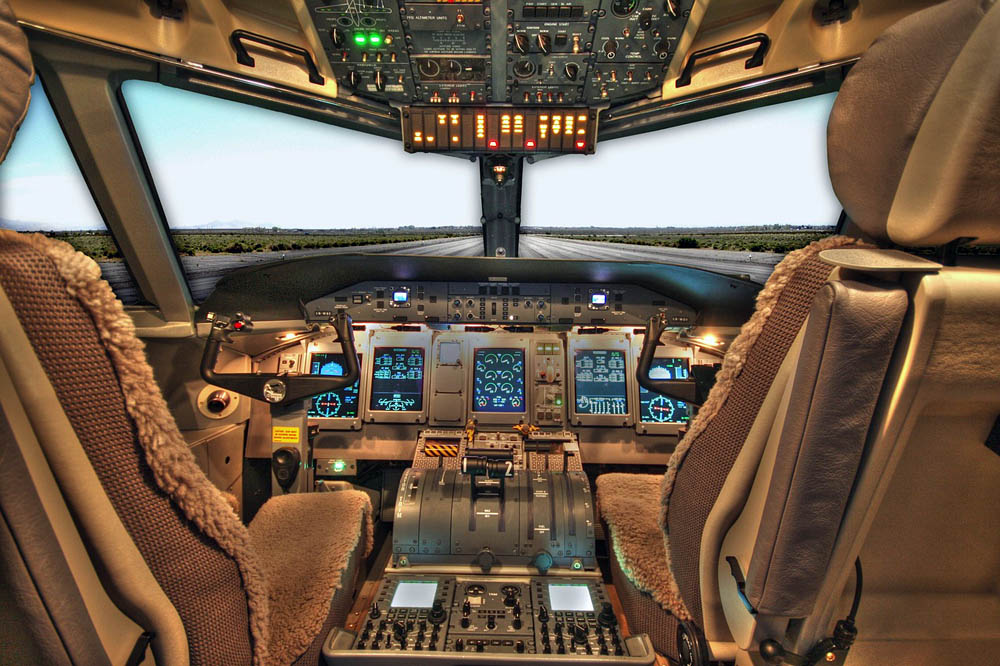 The Angolan Airline Company (TAAG) may, in the coming days, lower the price of tickets for domestic flights, a measure aimed at responding to customer complaints, said Tuesday the deputy sales director of TAAG company, António Bartolomeu.

The price of the ticket of the domestic routes of TAAG Company was increased at the beginning of this year, due to the economic situation that the country experiences which forces a readjustment in prices.

For example, the round trip ticket on the Luanda / Lubango route, whose price is indexed to the US dollar, now costs more than 88,000 kwanzas, as a result of the entry into force on the January 9 of the floating exchange rate regime, which made the Kwanza lose its value in the order of 28 percent.