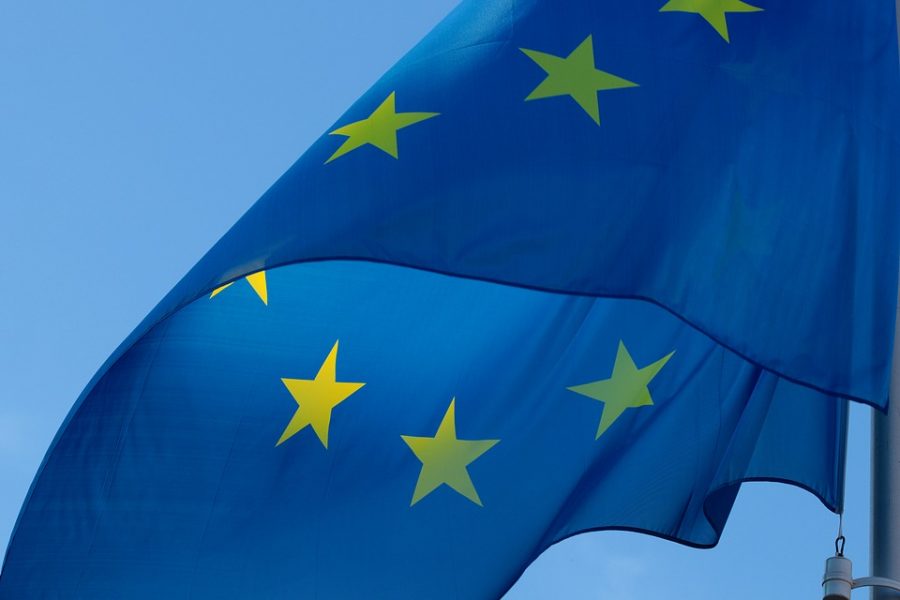 The Economic Partnership Agreement (EPA) between the European Union and the Southern Africa Development Community (SADC) became the first regional EPA in Africa to be fully operational after its implementation by Mozambique.

Mozambique was the last piece of the SADC-EPA jigsaw to fall into place. The other five countries – Botswana, Lesotho, Namibia, South-Africa, and Swaziland – have been implementing the agreement since October 2016. Implementing the EPA means that Mozambique will not have to pay customs duties on its exports to the EU.

The EU is the largest export market for Africa. Exports to the EU represent 22% of SADC EPA countries’ exports. The EU-SADC EPA provides opportunities for SADC countries to create jobs, attract more investment, industrialise, integrate into global value chains. On the EU side, European businesses are increasingly investing in the region. For its part, Mozambique will progressively, over the course of several years, reduce or eliminate customs duties for many of EU exports.

Trade between the EU and Mozambique is currently about €2 billion annually. Mozambican exports to the EU include aluminium and raw cane sugar. For more information see here.