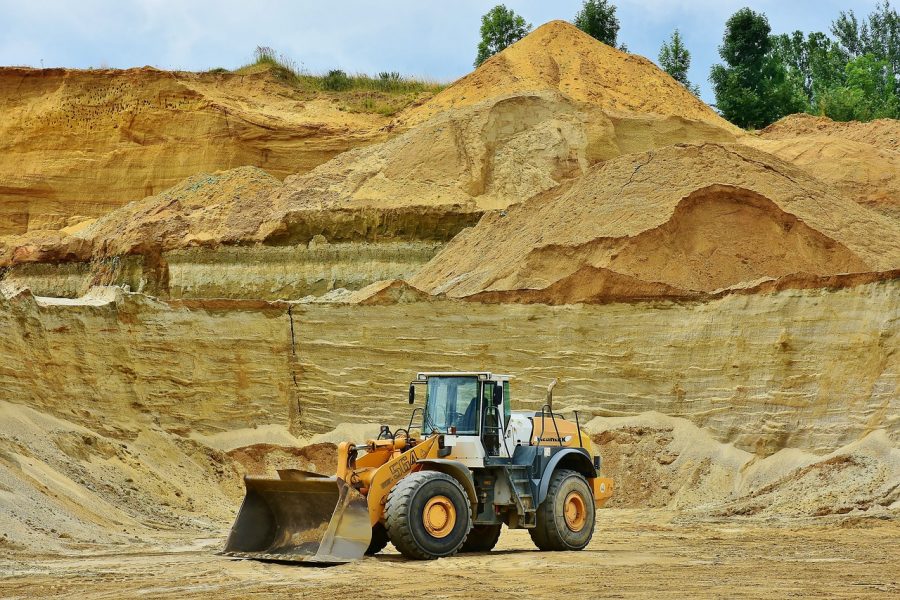 Under the deal, Omnia Mining will produce gold from the O block, in the western portion of the Manica area in Mozambique.

The agreement will see Explorator receive monthly payments from the mining contractor based on the run-of-mine performance.

It is reported that the monthly payments will differ according to the monthly run-of-mine payment and a proportion of any increase in the gold price above a reference price of $1,250 per ounce.

“The overall effect will be to move more alluvials and shorten the time to about six years for total depletion of the western gravels.”

The contractor will begin construction of settling dams and processing from 12 February, and is committed to having a fully operational plant with a minimum throughput of 100t an hour by no later than 15 May.

Xtract executive chairman Colin Bird said: “The agreement with Omnia allows the O-block of the western area to be fed into Omnia’s sophisticated alluvial processing plant, which is situated adjacent thereto.

“The overall effect will be to move more alluvials and thus shorten the time to about six years for total depletion of the western gravels. We continue to make good progress in exploring further opportunities in the Manica area.”

According to the company, the agreement will run for a maximum of ten years, or end sooner if the alluvials are depleted.