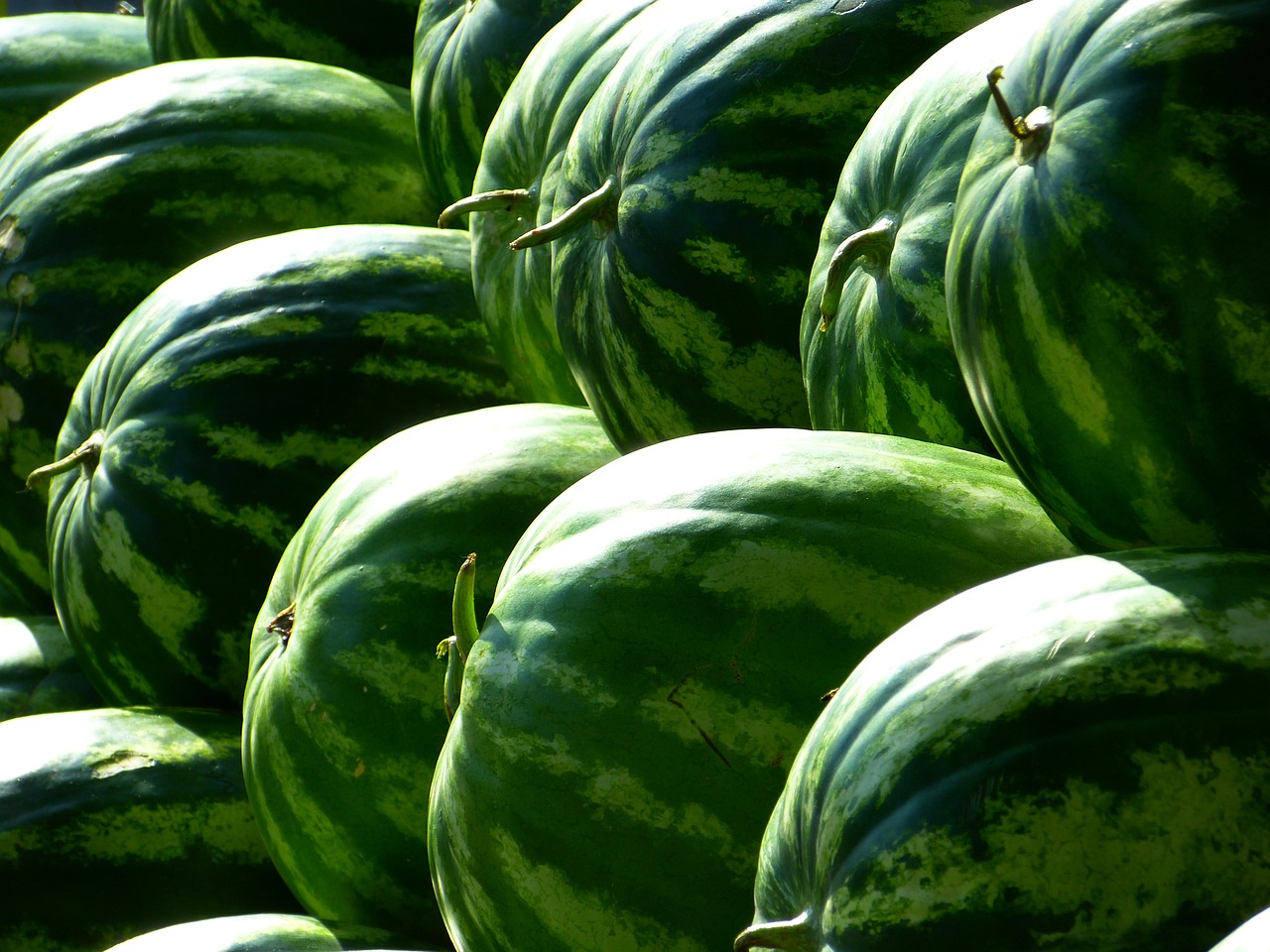 The production of vegetables, cereals, tubers and fruits in the Integrated Development project of Quiminha could more than double from the current 27.000 tons / year to 60,000 tons as of October this year, with a view to increasing the supply of agricultural goods to Luanda.

Between March and April, the production in this agricultural project could amount to 40,000 tons of diverse products.

In addition to looking at the domestic needs of the country, the management of the agricultural center of Quiminha is doing a study of two or three products, especially bananas and sweet potatoes, to be exported, according to the chairman of the board of directors of Gesterra SA , Carlos Paim.

Due to increased production, the number of workers will increase from the current 600 to 2,000 by October.

The significant increase in production in this agricultural unit, which only from irrigation infrastructures absorbed 140 million Euros, will result from the start-up of new production areas, with the settlement of 180 of the 300 peasant families covered by the project, according to Carlos Paim, who spoke today during a visit by national and foreign journalists.

This project, also designed to develop poultry farming, currently has more than 30,000 thousand beaks and a daily production of 24,000 eggs, but the proposed goal is 90,000 birds and an annual production between 24 and 25 million eggs.