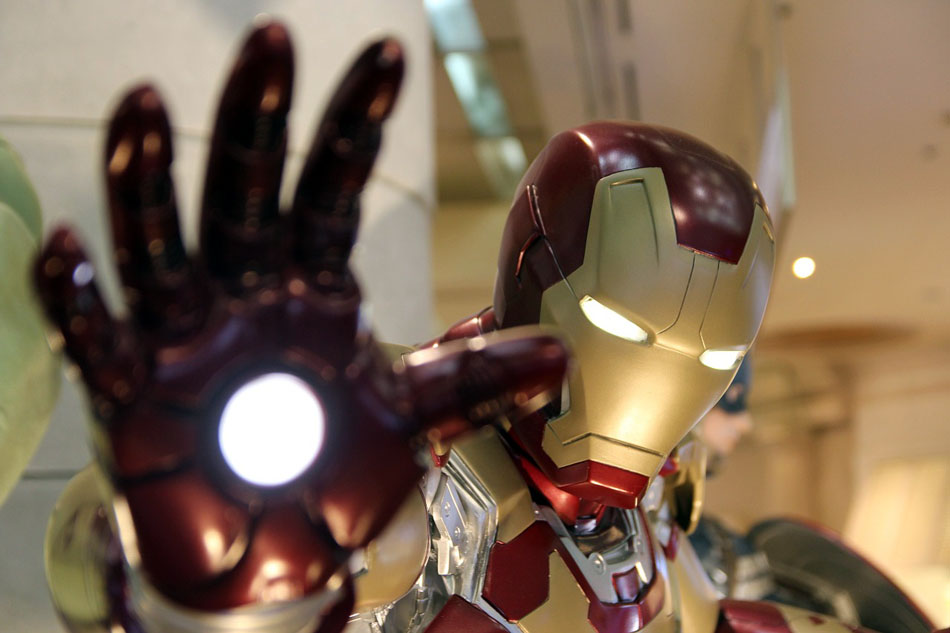 Comic con will be coming to South Africa in the form of Comic Con Africa in September.

The announcement was made at the Kyalami Convention Centre on Tuesday. The first Comic Con Africa will be hosted at the venue from September 14 to 16 2018.

Comic Con Africa will be brought to the country in partnership with Reed Exhibitions Africa subsidiary ReedPOP and VS Gaming.

The exhibition will also feature a large range of pop culture and entertainment elements in animation, toys, gadgets, clothing, anime, manga, collectible card games, video games, webcomics, and fantasy novels and an Artists’ Alley, where comic artists can sign autographs and sell or do free sketches.

“ReedPOP has always stayed true to its core beliefs of always putting the fans first, creating killer events and being as transparent and authentic as possible,” said Carol Weaving, managing director of Reed Exhibitions Africa.

“We try our hardest to bring massive amounts of fun and excitement to the lives of our audience by creating content and experiences that are original, exciting, memorable and exceptionally awesome,” she said.

“We are also very excited to be partnering with VS Gaming to bring this world-renowned convention to South Africa. Comic Con Africa is a fantastic opportunity to promote this growing industry on the continent,” Weaving added.

On the strategic alignment with Comic Con Africa, VS Gaming spokesperson Lenushka Parannath said: “VS Gaming has been at the forefront of a couple of firsts; last year we successfully hosted the largest e-football festival in Africa and now we’re the first to jointly bring Comic Con to Africa.”

Internationally, ReedPOP is responsible for events such as Comic Con New York, Star Wars Celebration, TwitchCon and PAX, and in collaboration with Reed Exhibitions Africa, will set the stage for Comic Con Africa.

Also present at the event were Connie Chiume and Dr John Kani, stars of the blockbuster superhero movie Black Panther.