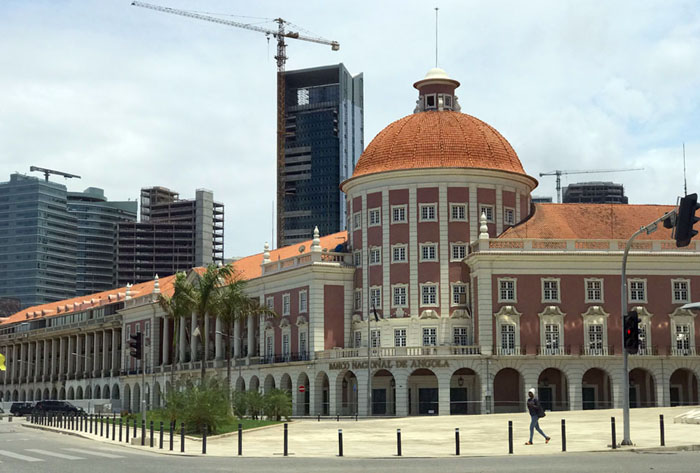 The exchange rate gap recorded with the Angolan Kwanza, in relation to the main international currencies, in the formal and informal markets has decreased from 150 to 90 percent in the last 30 days, ANGOP has learnt from a National Reserve Bank of Angola (BNA) source.

According to the source, the Kwanza (AKZ) is clearly being valued in the informal market, as a result of the currency exchange policies adopted by the BNA since January this year. The source also added that the depreciation recorded in the money auctions held by BNA and the valuation in the informal market will contribute to the stabilization of the Kwanza.

One the causes for this trend resides in the regular foreign currency supply through the auctions organised by the BNA, added the source. In the beginning of the year, the BNA adopted the floating exchange rate system, thus doing away with the fixed exchange rate regime.