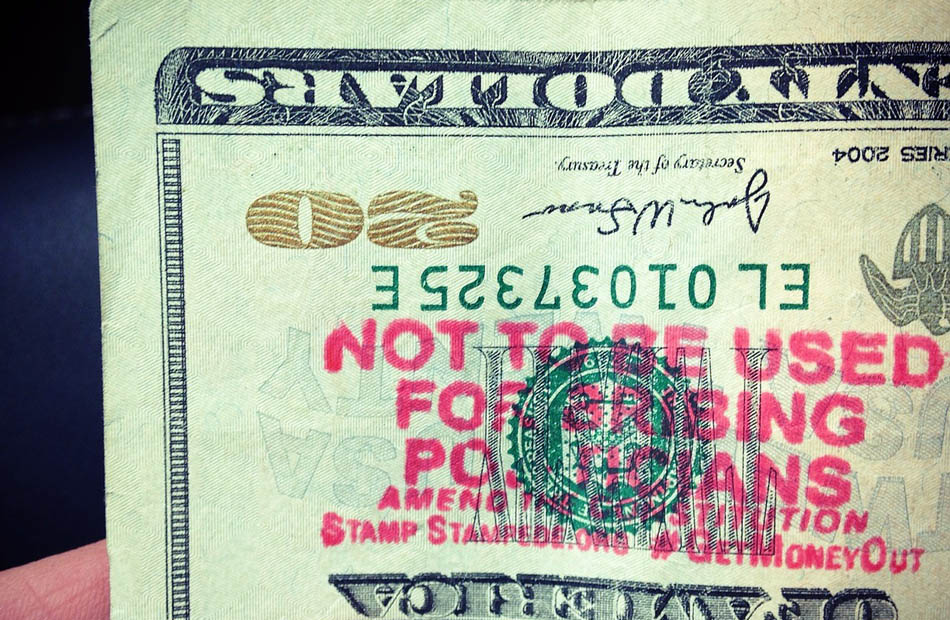 Tanzania has been ranked number 103 out of 180 countries included in the global corruption perceptions index for 2017, said a report by Transparency International (TI) released on Thursday.

The index awarded the east African country a score of 36 points which was a slight improvement from 2016 and 2015 where the country registered a score of 32 and 30 points, respectively.

However, Tanzania comes second in the east African bloc ahead of Kenya and Uganda which are at positions 143 and 151 in the index which ranks countries on a scale of 0 (highly corrupt) to 100 (very clean).

Rwanda leads the pack among countries within the East African Community (EAC) with a score of 55 at position 48 while the troubled country of Burundi tails the region as the worst performer in the graft perceptions index posting 22 points at position 157 in the world.

“No activist or reporter should have to fear for their lives when speaking out against corruption. Given current crackdowns on both civil society and the media worldwide, we need to do more to protect those who speak up,” said Patricia Moreira, the Managing Director of Transparency International.

Following the results of the index, Transparency International has urged governments and businesses to do more to encourage free speech, independent media, political dissent and an open and engaged civil society to curb corruption.

It has also recommended governments to minimize regulations on media, including traditional and new media, and ensure that journalists can work without fear of repression or violence also calling upon civil societies to promote laws that focus on access to information.

“This access helps enhance transparency and accountability while reducing opportunities for corruption. It is important, however, for governments to not only invest in an appropriate legal framework for such laws, but also commit to their implementation,” said the global civil society organization leading the fight against corruption.

Since assuming the office in November 2015, President John Magufuli has been instrumental in waging war on graft and reducing unnecessary government expenditures.

His crusade on corruption also saw a number of government officials getting sacked while prominent businessmen were put on trial for their involvement in the vice.