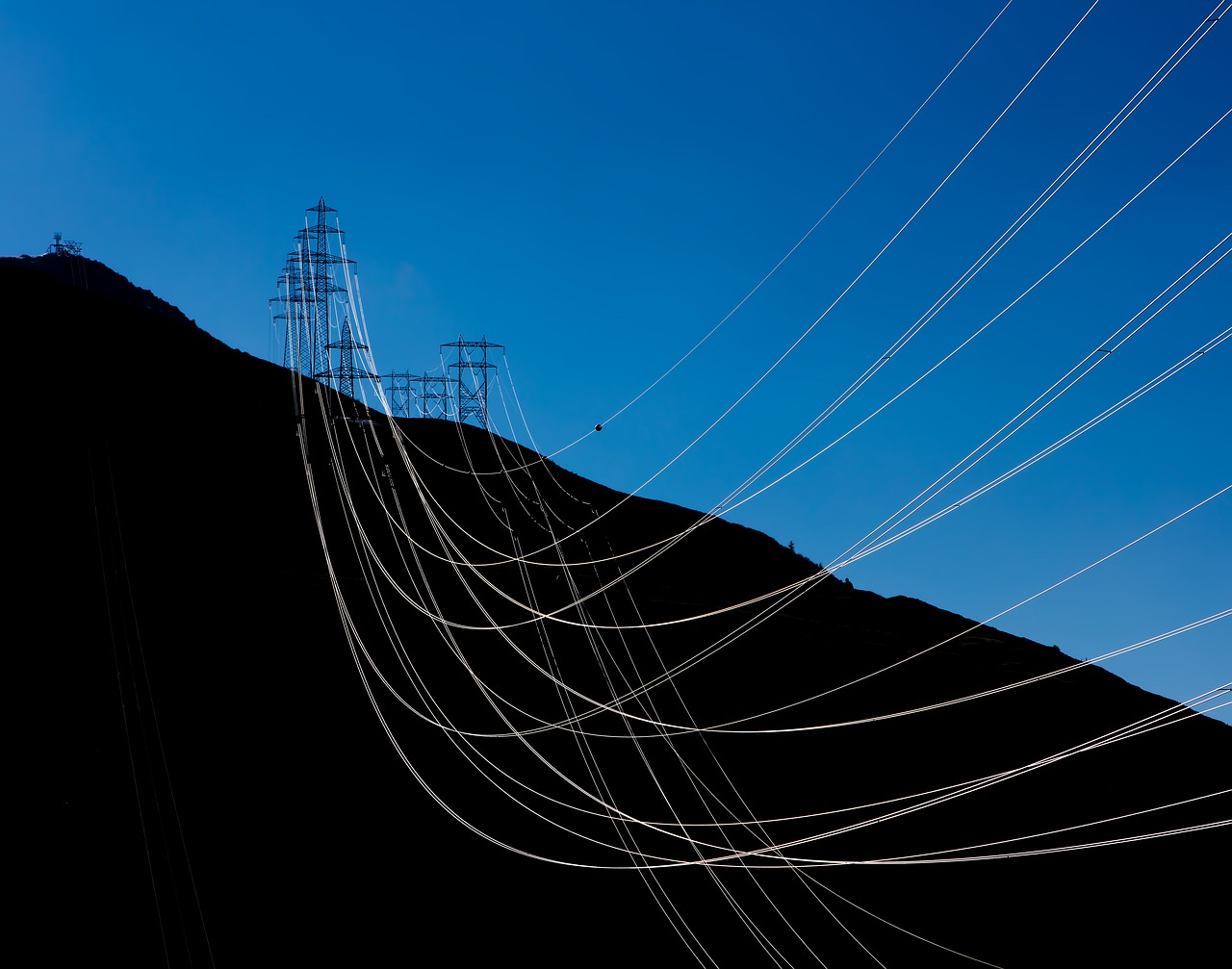 Eskom is expected to deliver worse than expected financial results with the power utility a major risk to South Africa’s fiscal targets.

An article in the Rapport noted that Eskom expects to report a loss of R8.1 billion in the short term, which could swell to R26.5 billion in the medium term.

The National Treasury described Eskom’s financial problems as the single biggest risk to the South African economy and public finances.

This echoed the views of finance minister Malusi Gigaba, who warned in January that Eskom’s financial woes could collapse the economy.

“There would be no currency, and no economy for the country if Eskom went belly-up,” said Gigaba.

To address the mismanagement at Eskom, Gigaba said in his budget speech that the government has strengthened Eskom’s board and management with “highly-capable, ethical, and credible leadership”.

Measures including private-sector participation to improve the utility’s finances “will face significant political hurdles,” the company said as reported by Bloomberg.

Gigaba announced tax increases and spending cuts to narrow the fiscal deficit and curb debt in his budget on Feb. 21.

The government will look to sell some of its 195,000 properties as it seeks new funding and looks to reduce government guarantees handed to state-owned enterprises, he said. Eskom is the biggest recipient of guarantees at R220.8 billion, the Treasury said.

Eskom, meanwhile continues to battle allegations of corruption and mismanagement. The Sunday Times reported that former Eskom executive Matshela Koko’s wife has received millions of rand from the power utility.

“Documents in the possession of state capture investigators suggest the money flowed to companies where Koko’s wife, Mosima, is a director,” said the Sunday Times.

The report stated that the money was “channelled through Eskom service provider Impulse International, where Mosima’s 27-year-old daughter, Koketso Choma, was a non-executive director”.

In March last year, the Sunday Times reported that Koko’s stepdaughter received contracts for her company worth R1 billion from Eskom.